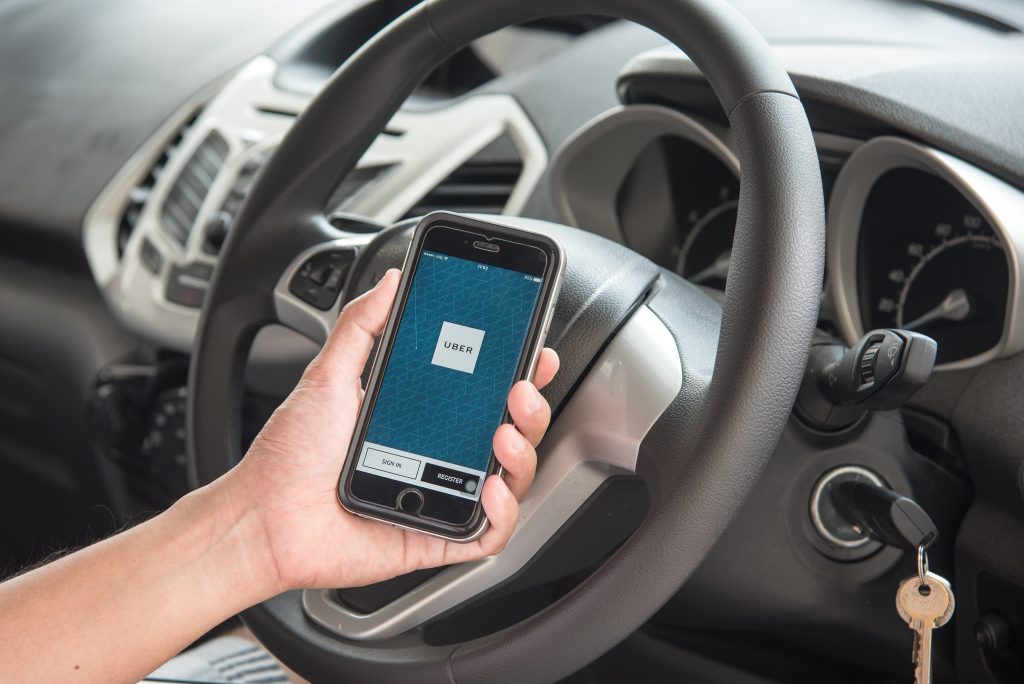 Uber — and some of its drivers — has been getting a lot of bad press lately. But few can deny that the ride sharing service is usually a great experience (I’m a fan) and has provided a livelihood for tens of thousands of entrepreneurial drivers around the world who rely on the company for extra income.

Harpal Kang is one such entrepreneur. He managed to rake in more than $700 for just one ride the other week.

The story as reported in New Zealand’s Otago Daily Times goes like this. An American couple, Matt and Lisa Kottke, arrived in Auckland from Minneapolis for a very important sales meeting that was to take place the next day in Wellington, a meeting that could only be held within a specific three-hour window due to everyone’s schedules. Unfortunately, there was a problem. Clouds and rain from the enormous Cyclone Debbie caused all flights out of the Auckland airport to be cancelled, including the Kottke’s. All other options — from buses, trains and taxis — proved fruitless.

“I was just shocked,” Uber driver Kang said upon receiving the request. “I thought I would take one last job. But when I talked to them, they said, ‘We need to go to Wellington, can you drive all night?'”

Smelling adventure, the chance to help out someone in need and — let’s admit it — the prospect of a thousand bucks, Kang accepted the job. He drove all night, through high winds, heavy rain, flooding and road closures. It took more than 400 miles and nine and a half hours, but Kang delivered his grateful passengers to their all-important sales meeting with 30 minutes to spare.

“I don’t even know if I can have words for how grateful I was,” Lisa Kottke said.

Are you an Uber-hater? Don’t forget the many entrepreneurs who drive for them who, like Harpal Kang, frequently go the extra mile — or, in this case, 400 miles and through a cyclone — for their customers.