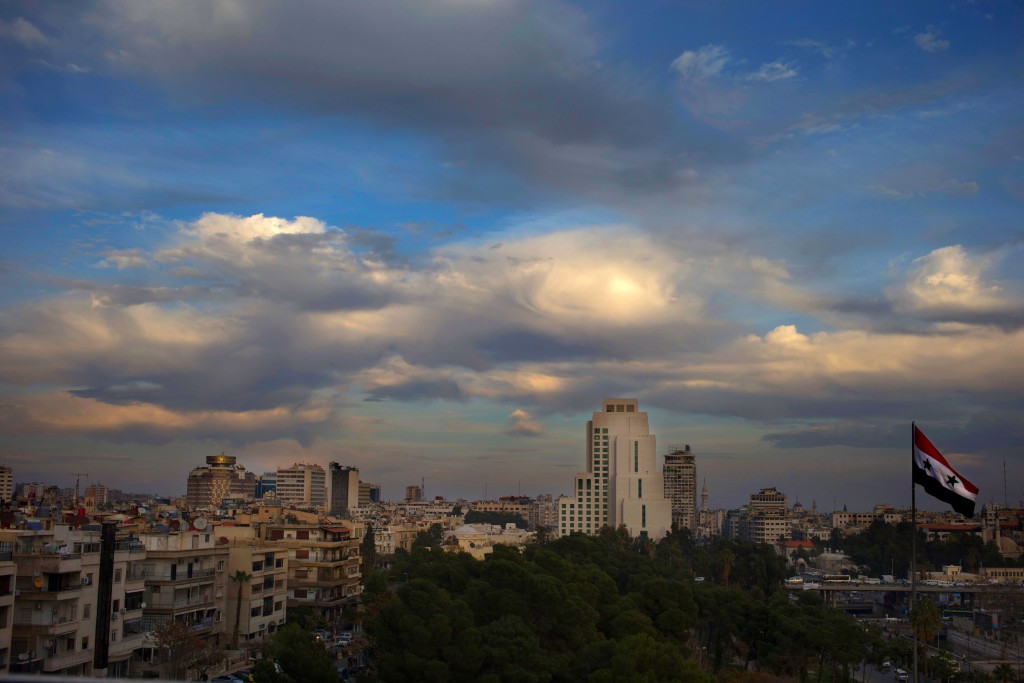 Arab media reported Thursday morning that large explosions went off near Damascus Airport, with Syrian rebel groups saying that the explosions took place in an Iranian weapons arsenal, where weapons belonging to Iran were stored.

The media reports claimed that the attack was conducted by the IDF. Hezbollah confirmed that an attack took place early Thursday, attributing it to Israel. Israel had no comment on the report. Reuters quoted what it called a high-placed Israeli security source as saying that the attack had been undertaken by the IDF.

Last week, Arab media sources said that Israeli forces had attacked targets on the Syrian side of the Golan Heights, killing three Syrian soldiers. Several days earlier, several missiles fired from Syria landed on the Israeli side of the Golan border, with Israel reportedly returning fire. The IDF said that it would continue to respond to threats against Israelis, and would not tolerate any compromise of Israeli sovereignty.

About six weeks ago, Israel allegedly hit a convoy that was said to be carrying weapons from Syria to Lebanon, for use by Hezbollah. Commenting on that incident, a senior IDF official told Channel Two that the convoy had contained some 100 missiles.

Syrian President Bashar al-Assad is backed in the war by Russia, Iran and regional Shiite militias including Hezbollah, which is a close ally of Tehran and a sworn enemy of Israel.

Israeli officials have cited any movement of advanced weaponry to Hezbollah units in Syria as a “red line” that has prompted it to carry out airstrikes or use artillery fire in the past.

Pro-Syrian government media and the Britain-based Syrian Observatory for Human Rights early on Thursday reported a large blast near the airport.

The rebel sources said the attack caused a fire with flames appearing to come from a closed military area of the sprawling complex they believed was used by Tehran to supply weapons to Iranian-backed militias operating alongside the Syrian army.