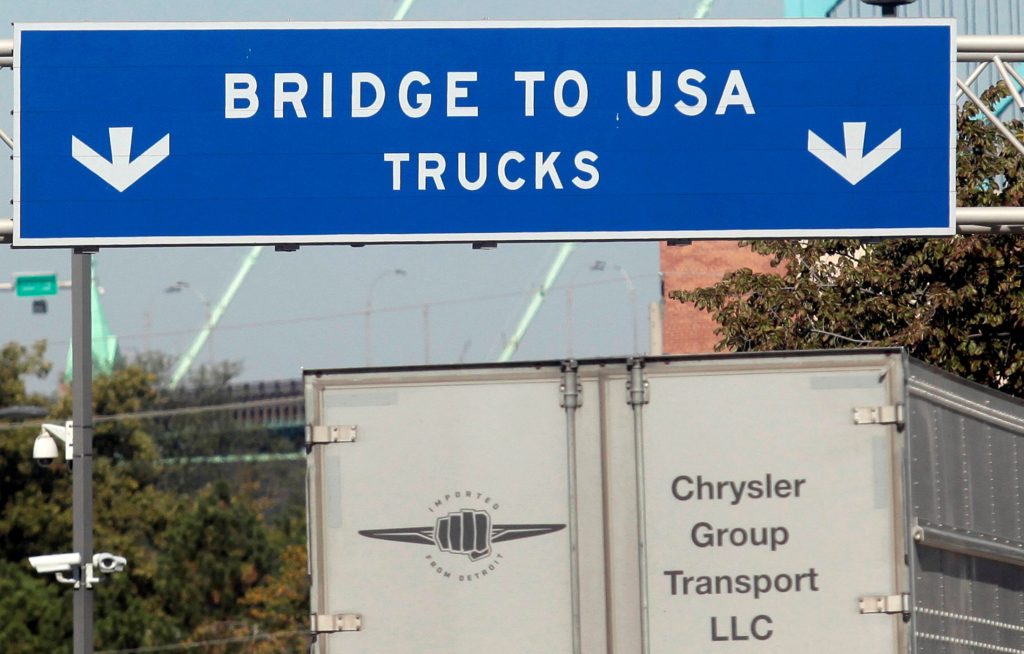 The White House is considering a draft executive order to withdraw the United States from the North American Free Trade Agreement, a senior Trump administration official said on Wednesday.

It was unclear whether the order would be enacted by President Trump, who has vowed to pull out from NAFTA – a U.S., Mexico and Canada trade pact – if he cannot win better terms for America.

But the action under consideration could signal heightened prospects that one of the world’s biggest trading blocs could unravel in an economically damaging dispute.

The possible executive order, first reported by Politico, sent stocks and currencies falling in Mexico and Canada. Investors were rethinking their assumptions that Trump would back away from some of the drastic actions on trade that he had promised during the presidential campaign.

“It is a clear indication that they (in the White House) are wanting changes but we will have to see what emerges,” said Paul Ferley, assistant chief economist at Royal Bank of Canada.

Trump has long accused Mexico of destroying U.S. jobs and recently ramped up his criticism of Canada, saying last week that Ottawa’s protection of its dairy industry was “unfair.”

The U.S. president has faced a series of setbacks since he took office in January, with courts blocking parts of his orders to limit immigration and the Republican-controlled Congress pulling legislation he backed to overhaul the U.S. health-care system.

As president, Mr. Trump has broad authority on trade policy, including the power to withdraw from NAFTA without votes by Congress, according to many legal analysts. It was under an executive order signed by Trump on Jan. 23 that the United States pulled out of the sweeping Trans-Pacific Partnership trade deal.

Mexico had expected to start NAFTA renegotiations in August but the possible executive order could add urgency to the timeline.

President Trump criticized Mexico extensively during his presidential campaign. The United States went from running a small trade surplus with Mexico in the early 1990s to a $63 billion deficit in 2016.

Canada said it was ready to come to talks on renewing NAFTA at any time.

“At this moment NAFTA negotiations have not started. Canada is ready to come to the table at any time,” said Alex Lawrence, a spokesman for Canadian Foreign Minister Chrystia Freeland.