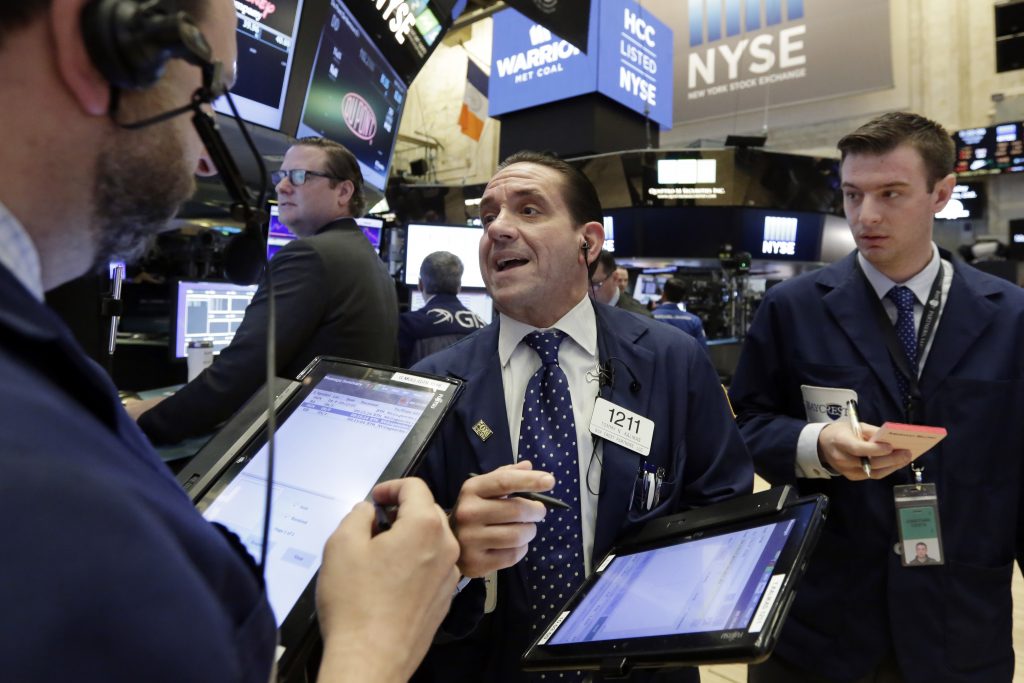 U.S. stocks hovered near record levels on Wednesday ahead of a highly anticipated tax plan, while a flood of quarterly earnings reports kept investors busy.

U.S. Treasury Secretary Steven Mnuchin told CNBC that the business tax rate would be cut to 15 percent under the plan and that there was fundamental agreement with Congress on tax reform goals. The administration is expected to release details of the plan later on Wednesday, he said.

The promise of a massive tax cut has been at the core of the post-election rally, which has driven Wall Street’s indexes to record highs. However, the rally has stalled of late due to a lack of clarity on Mr. Trump’s policies and the failure of his healthcare reform bill.

“We think the market is pricing in fairly significant tax relief and that means there is real potential for the tax bill to disappoint,” said Matthew Peterson, Chief Wealth Strategist at LPL Financial.

“Certainly, the market has room to run, provided that the tax plan is credible and likely passed through Congress.”

Seven of the 11 major S&P sectors were higher, led by a 0.8 percent rise in healthcare. The sector got the biggest boost from Thermo Fisher and Edwards Lifesciences , both of which surged on strong results and upbeat forecasts.

United Technologies rose 1.8 percent and provided the biggest boost to the Dow, after reporting a quarterly profit that beat expectations.

On the flip side, Boeing shares fell about 1 percent and weighed on the Dow after the planemaker reported a decline in revenue.