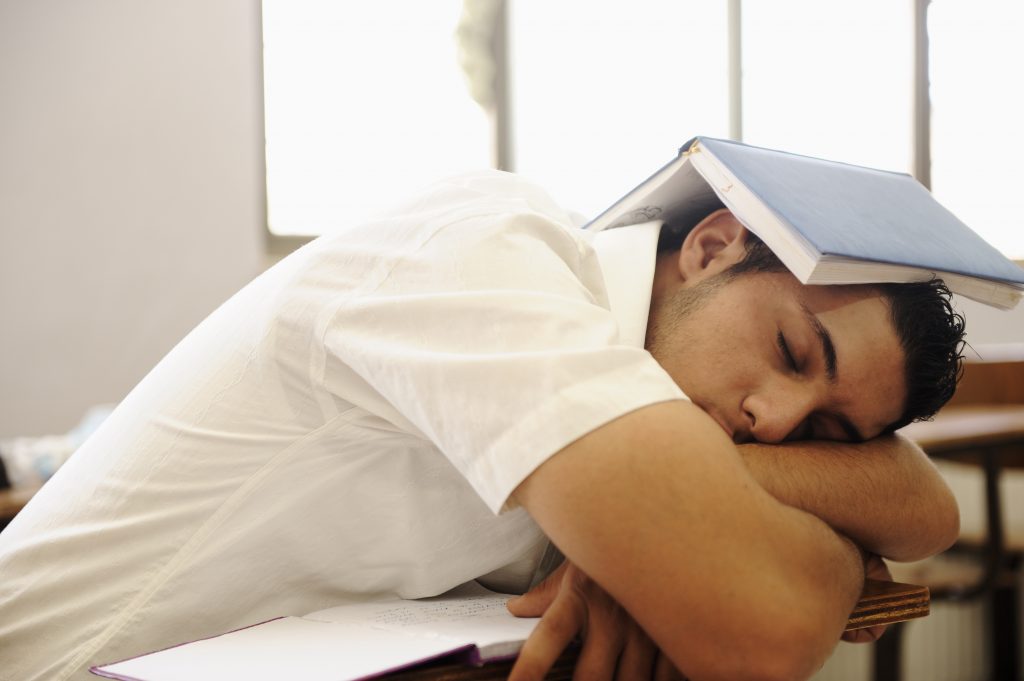 The state Department of Education released a report recommending that New Jersey teenagers start school later in the morning, but also found start times should be set by local districts to avoid a logistical nightmare.

The Study Group on Later School Start Times was ordered by Gov. Chris Christie and other state lawmakers in 2015. Findings revealed 86 percent of schools in New Jersey start before 8:30 a.m., with the average start time at 8 a.m.

“It seems unfair to expect students to be alert and ready to learn early in the morning when according to experts their brains are still in sleep mode,” said Assemblyman John McKeon (D-Essex) in 2015.

Both the Centers for Disease Control and Prevention and American Academy of Pediatrics support later start times. Sleep cycles shift two hours later at the start of adulthood, according to the academy. The CDC linked a lack of sleep to health risks such as obesity, substance abuse, and low grades.

The study advised against a “one size fits all” approach to start times, citing challenges with transportation, athletic schedules and childcare. It does recommend the state share data from schools already implementing later start times with other districts.

Of the districts that reported an early start time, 91 percent said they are not considering any changes.