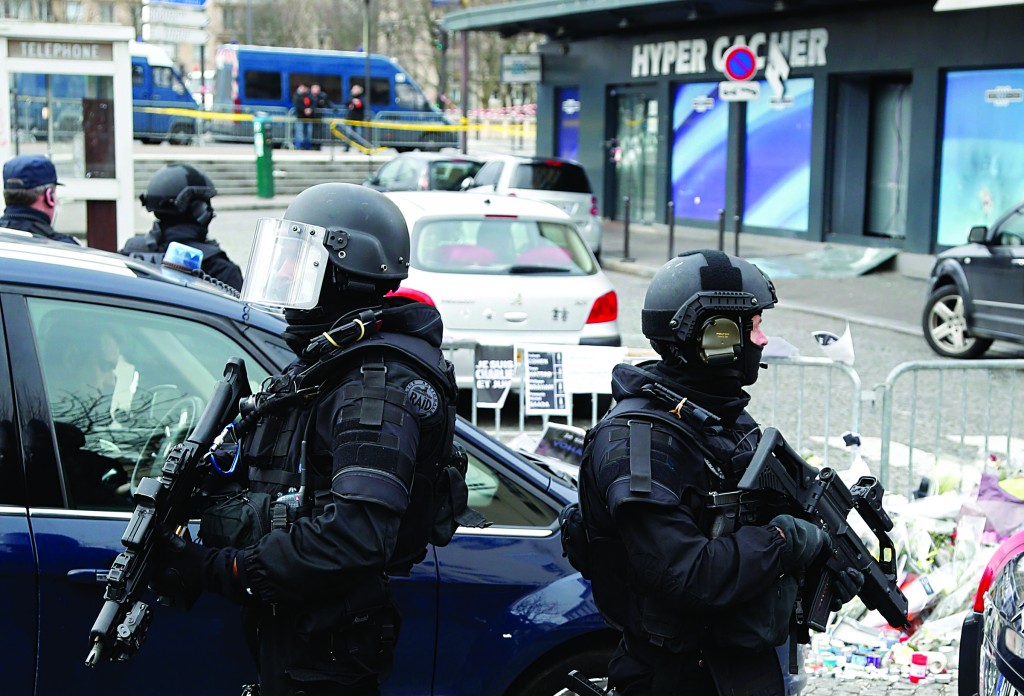 French police are questioning 10 people on suspicion of supplying weapons to an Islamist terrorist who attacked a Jewish deli in Paris in January 2015, killing four Jewish hostages, Hy”d, police sources said on Wednesday.

Amedy Coulibaly staged the attack on the Hyper Cacher kosher supermarket in eastern Paris, two days after two other terrorists stormed into the Paris offices of the satirical journal Charlie Hebdo and killed 12 people, most of them cartoonists and journalists.

Coulibaly was killed by French security forces after he planted explosives at the Paris deli during a police siege. The two other terrorists were killed after they took refuge in a print works.

The source said police, in their questioning, were looking at possible links between the attacks and people in Belgium.

Shortly after the attacks in January 2015, Belgian authorities detained one person for arms dealing and said they were investigating whether he had supplied Coulibaly with weapons to carry out the attack.