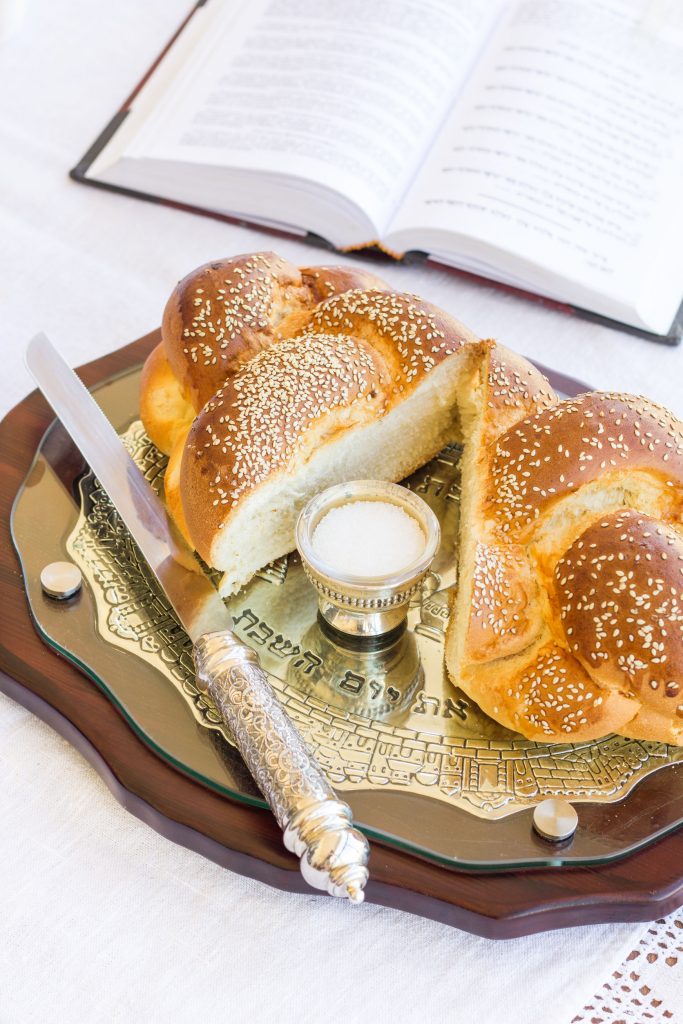 Following the High Court’s ruling last week to uphold a Tel Aviv municipal bylaw permitting 165 grocery stores in the city to be open on Shabbos, chareidi ministers and MKs voiced their outrage at this blatant blow to the long-standing status quo across Israel.

Earlier this week, Rabbi Natan Elnatan (Shas) and Rabbi Naftali Lubart (UTJ), chareidi members of the Tel Aviv municipality, informed Mayor Ron Huldai that they would be leaving the coalition, as the court’s ruling was given following a petition from Mayor Huldai.

In the resignation announcement, they explained that they cannot be part of a coalition which actively works to encourage chillul Shabbos, lo aleinu, changing the status quo for the worse and striking a blow to the Jewish national character.

“The holy Shabbos is a national day of rest. A blow to the Shabbos is a serious removal of values, and we will not tolerate it,” they wrote in their letter to Huldai.

They added, “We cannot continue to sit in a coalition which actively encourages chillul Shabbos, while clearly harming thousands of workers, who are now called on to give up time with their families to work on the day of rest.”

At a meeting Tuesday with Tourism Minister Yariv Levin, the leaders of the chareidi parties demanded that he adopt a number of measures to maintain the status quo regarding chillul Shabbos.

During the meeting, Interior Minister Rabbi Aryeh Deri (Shas) demanded that the authorization to enforce the law against stores which are mechallel Shabbos in violation of the law be transferred to his ministry.

Health Minister Rabbi Yaakov Litzman said that the resignation of two members of the Tel Aviv municipality is a clear message that the battle on behalf of Shabbos isn’t a simple passing issue. He noted that this may even cause a national coalition crisis.

While the law is an internal Tel Aviv matter, the government has the option to block it, as the law contradicts the Basic Law of Rest, which requires businesses in Jewish cities to remain closed on Shabbos. In order to prevent the implementation of the law, the government would have to specifically ban it; failure to act would allow it to, chalilah, be implemented.