World Canada Reports Progress With U.S. on Lumber, Deal Not in Sight
World 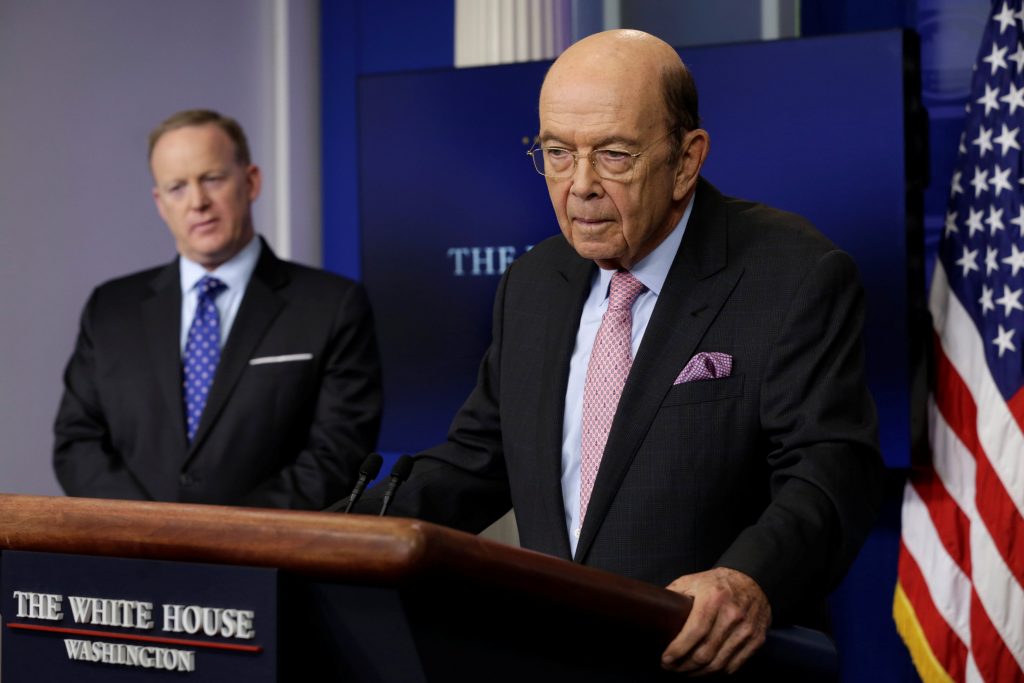 Canada and the United States have made progress in recent days on a dispute over Canadian lumber exports “but we are not there yet,” Canadian Foreign Minister Chrystia Freeland said on Wednesday.

Freeland also said the United States should treat Canada with respect, given that Canada is a major supplier of softwood.

Freeland said she had had long conversations with Ross on Sunday and Monday about lumber.

“We have made progress in our conversations but we are not there yet,” she told reporters. “We do believe a negotiated deal is achievable. There is a deal to be had … but we are also absolutely prepared to fight this out in the courts.”

Freeland, who described the tariffs as “punitive, unfair and just plain wrong,” said Canada would strongly defend its domestic industry.

The spat erupted in the run-up to talks on updating the three-nation North American Free Trade Agreement, which Trump says he will abandon unless big changes are agreed to.

That could hurt Canada, which sends 75 percent of all exports to the United States. Mexico is the other NAFTA member.

The premier of the Pacific province of British Columbia – a major lumber-producer – urged Ottawa to retaliate by banning exports of U.S. thermal coal to Asia via Vancouver. A shortage of port capacity means some U.S. coal firms rely on Canada.

In Quebec, another lumber province, softwood negotiator Raymond Chretien said the two sides should try to settle the dispute ahead of the NAFTA talks.

“If lumber is not resolved (before NAFTA) the atmosphere will be so polluted,” he said in an interview.

In Washington, the National Association of Homebuilders said the duties would hurt American wages and raise house prices.

But the Fitch Ratings agency said the tariffs should not result in material pressure for U.S. homebuilders, given that the increased cost per house would be around $850.