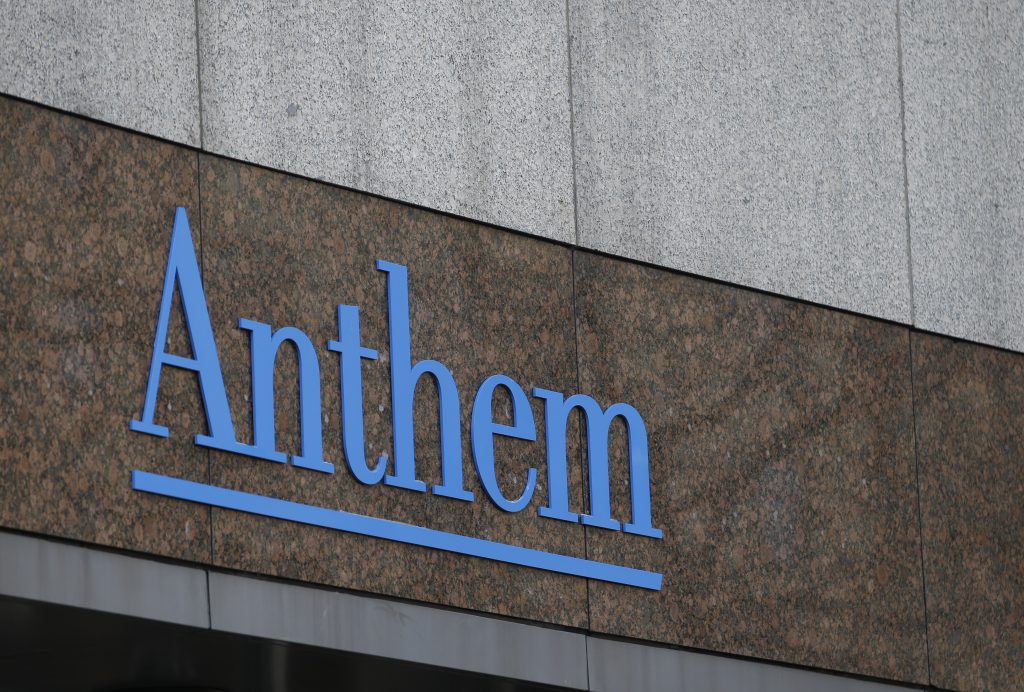 Health insurers are pressing President Donald Trump and Congress to guarantee a crucial customer subsidy for the Affordable Care Act’s shaky insurance exchanges, and one of the biggest carriers has thrown in its participation as bargaining chip.

Blue Cross-Blue Shield insurer Anthem covers more than one million people on the exchanges and said Wednesday that it’s planning to return next year. But it indicated that could change if it doesn’t know for certain by early June that the government will fund the cost-sharing subsidies next year.

The subsidies are paid directly to insurers, and they help trim out-of-pocket costs like deductibles for customers with low incomes. Nearly three in five consumers on the exchanges qualify for this help, which totaled about $7 billion this year and is separate from the income-based tax credits people get for their insurance bill.

Anthem CEO Joseph Swedish said his company may ask for more rate increases, stop selling certain products or leave some markets if it doesn’t have some assurance on the subsidies. Indianapolis-based Anthem Inc. sells coverage on exchanges in 14 states, including key markets like California, New York and Ohio.

If the subsidies go away, customers could see rate hikes of 20 percent or more, Swedish told analysts during a conference call to discuss his company’s first-quarter results. Tack on another 3 to 5 percent if a health insurance tax returns from its moratorium this year.

“Funding (the subsidies) in 2018 and eliminating the health insurance tax going forward are only some of the steps necessary to ensure that the individual ACA-compliant marketplace is not further destabilized,” he said.

Democrats and Republicans are fighting in Congress over whether to include money for the subsidies in a $1 trillion-plus spending bill to keep the government open.

Mr. Trump has suggested that the subsidies could be used as leverage to bring congressional Democrats to the negotiating table on health care, and the future of these payments also is under a legal cloud.

House Republicans had sued the Obama administration, arguing that spending the money violates the Constitution because the health law lacked a specific congressional appropriation for the subsidies. A federal judge agreed, but the ruling is on hold and the payments continue for now.

Aside from Anthem, Molina Healthcare Inc. also has urged the government to continue the payments. Chairman and CEO Dr. J. Mario Molina said earlier this year that most of the company’s customers receive the subsidies, and they couldn’t afford coverage without them.

Michael Neidorff, chairman and CEO of the insurer Centene Corp., said Tuesday he doesn’t think the subsidies will be eliminated.

“We’re convinced there’s bipartisan support … because nobody wants to take this population and put them on the street,” he told analysts while discussing his company’s first quarter.

Insurers are in the middle of figuring out their coverage plans for next year. Many say they’ve struggled to make money on the exchanges, while prospering in other parts of their business, and prominent companies like Aetna have already scaled back their coverage.

Insurer choices for customers have grown thin on many exchanges around the country, but Centene also said Tuesday it sees nothing so far that will prevent it from participating next year. Like Anthem, the St. Louis-based insurer also covers more than one million people through the exchanges.

All told, the exchanges provide private insurance coverage for about 12 million people.

Anthem also said Wednesday that it earned $1 billion in the first quarter, in a performance that exceeded Wall Street expectations. The company also raised its profit forecast for the year, and its stock climbed higher than broader market indexes in afternoon trading.