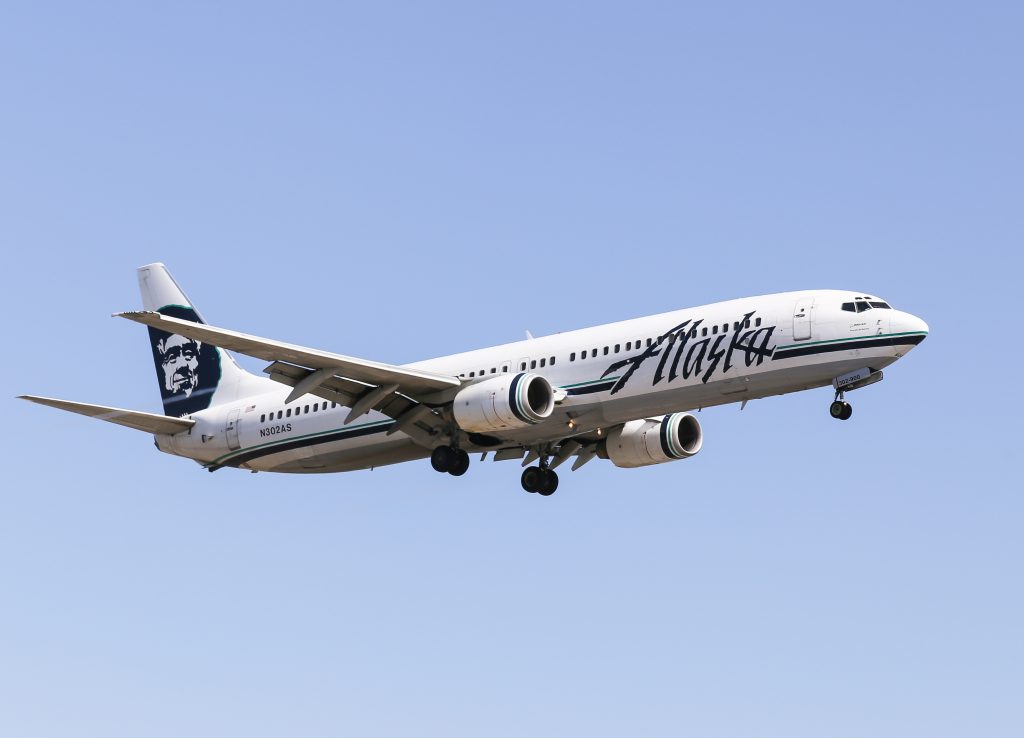 On a per-share basis, the Seattle-based company said it had net income of 79 cents. Earnings, adjusted for one-time gains and costs, came to $1.05 per share.

The results exceeded Wall Street expectations. The average estimate of nine analysts surveyed by Zacks Investment Research was for earnings of $1.04 per share.

The airline posted revenue of $1.75 billion in the period, which missed Street forecasts. Four analysts surveyed by Zacks expected $1.78 billion.

Alaska Air shares have increased 3 percent since the beginning of the year. The stock has increased 23 percent in the last 12 months.