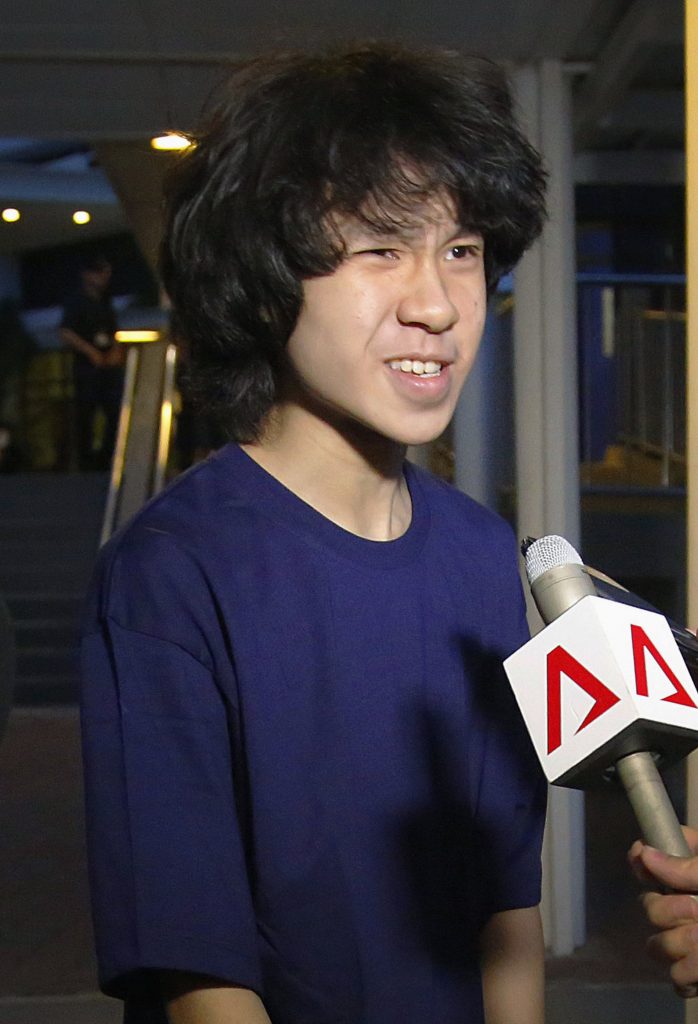 U.S. government attorneys are appealing a Chicago immigration judge’s decision to grant asylum to a teenage blogger from Singapore.

That means 18-year-old Amos Yee remains in U.S. custody. The judge concluded in March that Yee had a “well-founded fear” of being persecuted upon return to Singapore. Yee’s online posts mocking and criticizing the city-state’s government twice landed him in a Singapore jail. He was first detained by U.S. immigration authorities in December at O’Hare International Airport.

Yee’s attorney Chris Keeler said on Tuesday that the case is now before the Board of Immigration Appeals. A final decision could take months.

An ICE online database shows that Yee is detained at a Wisconsin jail.