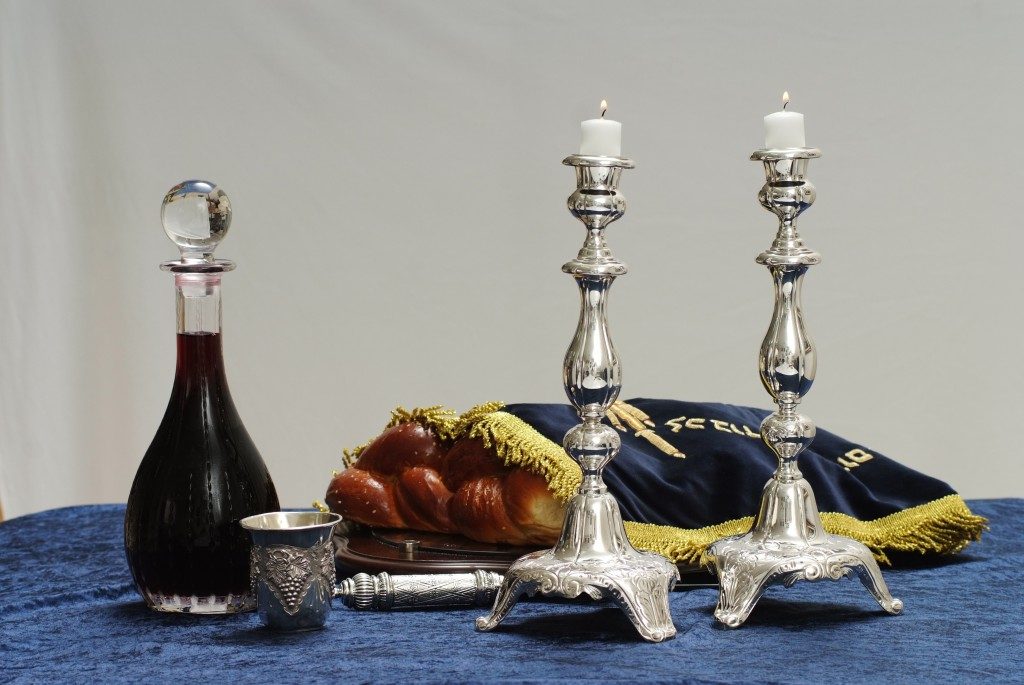 Israel’s High Court is nothing if not consistent. Time after time, it rules against Am Yisrael and everything that is holy to it, whether the issue is conversion, draft deferrals for full-time yeshivah students, issues involving morality, or, as was the case last week, Shabbos.

The ruling, which “allows” the opening on Shabbos of 160 supermarkets in Tel Aviv, reveals the court’s ignorance as to what Shabbos means, and has always meant, to the Jewish people. It is also a serious blow to the status quo agreement that dates back to the founding of the state, making it possible for Jews of all levels of religious observance to live together in harmony.

Moreover, if nothing is done to overrule the ruling, via legislation, the crisis in Tel Aviv will spread to other cities that will demand their “right” to open businesses on Shabbos, undermining Shabbos as the national Day of Rest for the Jewish people in Eretz Yisrael.

Though last week’s ruling, as mentioned, is consistent with the court’s track record, it was still a shock, for a number of reasons.

First, even if the court fails to appreciate Shabbos as a gift from Hashem, a sign of our special relationship with Him, surely it understands that once businesses are allowed to operate on Shabbos, minimum-wage workers will be forced to work seven days a week.

Surely they understand the unconscionable irony that the Jewish people, who gave the concept of the Day of Rest to the rest of the world, should deny it to Jews living in the Jewish Land!

Over the years, there have been many lawsuits brought by local secular storekeepers in Tel Aviv against allowing their competitors to operate on Shabbos. In one case a few years ago, attorney David Shub represented 23 grocery store owners in a petition he said had nothing to do with religion.

“Whenever you hear the word ‘Shabbat’ in this context, you think of chareidi Jews, but that’s just not the case here,” Shub told The Jerusalem Post. “The petitioners are ordinary, hardworking secular Jews who just want to close their stores and rest on Saturdays.

“All we asked was for the court to compel the Tel Aviv Municipality to comply with the law.”

Yair Corah, the chairman of the General Association of Independent Traders, said: “We need to observe Shabbat not for religious reasons, but for practical ones… Western countries, Christian countries, they all have a day of rest. Israel needs a day of rest, too.”

Second, while the court has always paid lip service to the notion of Israel as a Jewish state, it has taken very seriously its role as a democratic one. For most of the past 40 years, the parties that have been elected to power are those that represent religious, and certainly, traditional values. The ones that lose represent the secular, liberal values of the court.

Today, there is broad support in the Knesset for Shabbos as a Day of Rest. The socialists from the Labor Party, the far left and even the Arab parties want to keep the wealthy from exploiting those who can’t afford to say no to an employer who says “take it or leave it” to a job that requires his presence seven days a week. Combine the socialists with the religious, and you have an overwhelming majority that favors preserving and even enhancing the status quo on Shabbos.

Finally, in a democracy, including the United States, the greatest democracy on earth, there is a separation of powers between the judicial, executive and legislative branches. Decisions relating to municipal bylaws on Shabbos commerce are the purview of the interior minister. Two years ago, it was Gideon Sa’ar who was adamant that stores not be allowed to open in Tel Aviv. Today, it is Rabbi Aryeh Deri, who certainly feels the same.

So why would the High Court intervene in decisions that belong exclusively to the interior minister?

The battle is not lost. Health Minister Rabbi Yaakov Litzman and his colleagues in United Torah Judaism are speaking of proposing legislation to circumvent the court’s ruling. As MK Rabbi Moshe Gafni noted, “The coalition agreement explicitly states that if there is any harm to the status quo, then legislation will be passed to correct it. That means that all coalition members are bound to vote with us for legislation to bypass the court on this scandalous ruling.”

Prime Minister Binyamin Netanyahu understands the seriousness of the matter and has appointed Tourism Minister Yariv Levin to work with the religious Knesset members to resolve what he is calling “the Shabbat crisis.”

It is indeed nothing less than a crisis. Not just for the coalition, and its longevity, but for Am Yisrael and its unique standing among the nations of the world.

The battle won’t be easy. UTJ will want to pass a law that retroactively overrules the courts, something the Kulanu party refused to go along with in the case of the evacuation of Amona. But even the most difficult struggle is not too much to preserve the holy gift of Shabbos for all Jews, especially in Eretz
Yisrael.