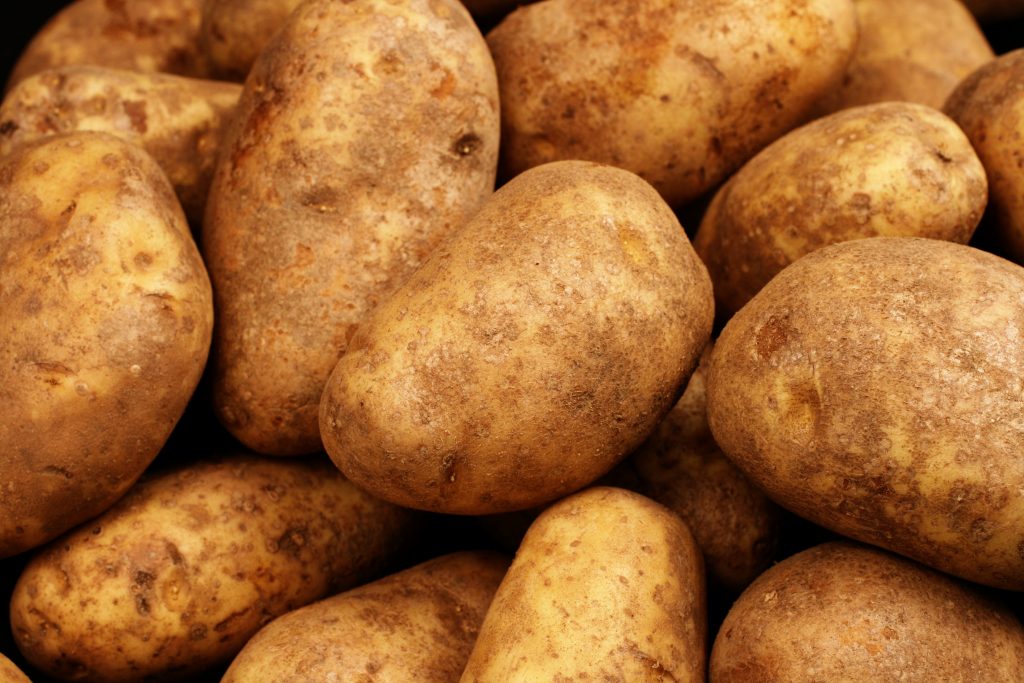 Potato stocks in North Dakota are down 22 percent from a year ago.

In its latest report, the Agriculture Department says that dealers and processors in the state held 7.2 million hundredweight of potatoes in storage on April 1, down from 9.2 million a year ago.

Nationally, potato stocks on April 1 stood at 133.3 million hundredweight, up about 6 percent over the year.