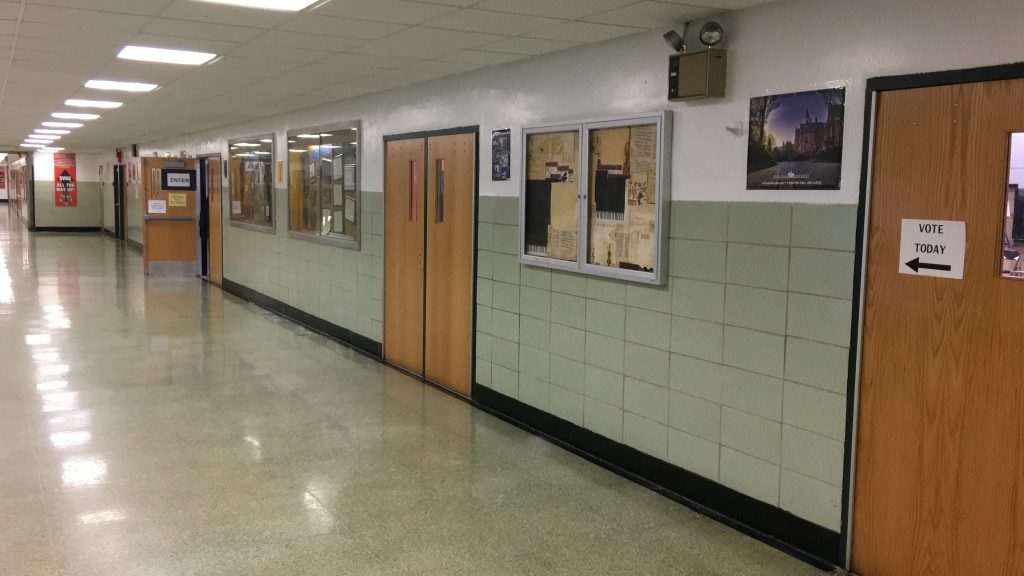 It is one of the poorest school districts in New York, but because of the unfair formula the state uses, it does not include the nonpublic school students in its calculations. It therefore considers East Ramapo a rich district, and it therefore loses tens of millions of dollars annually in funds from Albany.

We even made sure that a $60 million bond passed with an approximate $30 million reimbursement from the state, and $30 million left for taxpayers to pay.

Not a cent of the money went to private schools; being conscientious citizens, we approved the bond issue.

Because of the shortfall in the budget, the politicians in Albany voted to give an additional $3 million per year to the East Ramapo school district, with an oversight to make sure that not a cent goes to the nonpublic schools.

We conservatively figure that over 70 percent of the real-estate-tax money in East Ramapo comes from the nonpublic school community.

Another school district in Rockland County, the North Rockland school district, is also very tight for money. Even though it does not have as many problems as East Ramapo, our local politicians had no problem asking the state for an additional grant of over $6 million.

After willingly paying so much in taxes and approving the $60 million bond, what did the East Ramapo school board ask as quid pro quo? Five days of non-mandated busing for private schools on days that the public schools are closed. After reimbursement, the total cost of the five days is approximately $135,000; coming out of a budget of $230 million, it is about one-twentieth of one percent — a drop in the bucket.

The commissioner has oversight of approximately 700 school districts in the state of New York. By zeroing in on East Ramapo and trying to micromanage it, even though it has done nothing illegal, the school board made a bad judgment call, giving a miniscule portion of the budget to help nonpublic schools.

And this was only after the board managed to get its nonpublic-school parents to pass the budget and the bond issue, and give many non-mandated items to the public schools.

The commissioner still refuses to give five additional days of transportation, showing her as insensitive to the needs of all the district’s students.

The school board that has to deal with the parents and students of public and nonpublic schools on a daily basis has been overridden by the commissioner in Albany, 120 miles away. We do not know what else, if anything, the commissioner has in mind.

The taxpayers in the district, after going the extra mile to help the public schools and voting for a school board to carry out their hopes for the district, have just received a slap in the face. We have just seen that for even minor issues we have been disenfranchised.

We have no option open to us other than to defeat the budget and send a message to Albany.