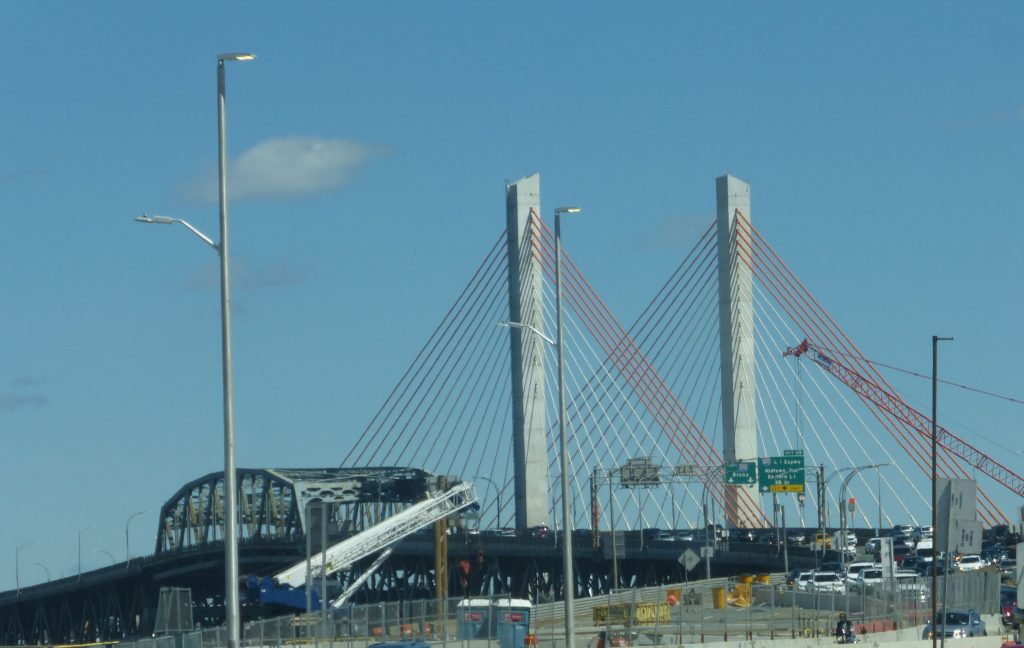 The first span of a project to replace the Kosciuszko (kuh-SHOOS’-koh) Bridge is opening to New York City drivers this Thursday after years of construction.

Gov. Andrew Cuomo on Sunday said the first of two new spans of the bridge between Brooklyn and Queens will allow for traffic going in both directions. Construction of the second span is expected to be completed in early 2020. Sections of the old bridge are scheduled to be demolished this summer.

Cuomo said the opening would be marked with a light show, using LED lights installed on the span that can change color.

The bridge opened in 1939 and is named for Tadeusz Kościuszko, a Pole who arrived in America in 1776 to fight in the Revolutionary War. The new bridge would be used by up to 200,000 commuters per day.