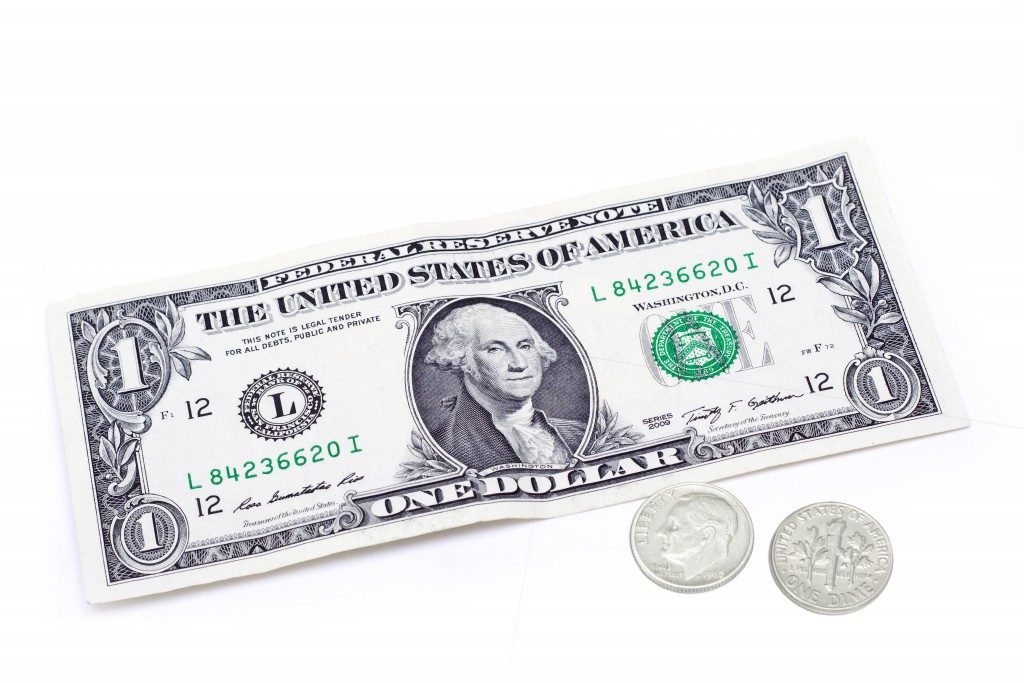 Observant Jews might be lulled into thinking that the issue of physician-assisted suicide doesn’t affect us personally. After all, while there are certainly cases where treatments may rightfully be declined by patients or, if incapacitated, their families, halachah clearly codifies the prohibition against actually acting to end a human life.

The societal issue, however, in fact very much does affect us. And not just because a culture that sees life as a commodity worth preserving only if it meets certain “standards” of liveliness flouts a universal, fundamental charge that the Torah directs at all human beings. But because societal sanction of ending the lives of “terminal” patients (and every living thing, of course, has a terminus, since Adam Harishon) may come to endanger our own lives.

No, not necessarily because of overzealous doctors and “mercy killers,” though both do exist. Dr. Jack Kevorkian may no longer be active; he departed this world himself in 2011, though not before helping 130 people (according to his lawyer) predecease him. Nurse’s aide Donald Harvey, who was recently beaten to death in his Ohio prison cell, claimed to have poisoned or suffocated 87 people.

The less obvious, more insidious threats, though, are … insurance companies.

Physician-assisted suicide is legal in several European countries and, in the U.S., in Washington D.C. and six states, including California.

Last year, an ailing California wife and mother of four, Stephanie Packer, who had been diagnosed with a terminal form of scleroderma, said her insurance company initially indicated it would pay for her to switch to a different chemotherapy drug at the recommendation of her doctors.

But shortly after California adopted its “End of Life Option Act,” which authorizes doctors to diagnose a life-ending dose of medication to patients with a prognosis of six months or less to live, Ms. Packer’s insurance company informed her that her coverage for the new drug had been denied.

She says that she then asked whether suicide pills were covered under her plan, and was told that, yes, they were, and that she would have to shoulder only a co-pay of $1.20 for the medication. A bargain.

There may have been no causal connection between the then-new California law and the denial of coverage for Mrs. Packer’s prescription. But it can’t be denied that, as physician-assisted suicide becomes available in more states, which will likely happen, it will be regarded by the public and by insurance companies as an enticing option to providing expensive life-prolonging medicines.

As reported before Pesach in Hamodia, the case, Myers v. Schneiderman, is an effort to claim a constitutional right to enlist help in committing suicide. The plaintiffs argue further that existing end-of-life laws were never intended to restrict terminally ill, mentally competent patients from deciding that they no longer wanted to live. Lower courts rejected the plaintiffs’ claim, which has now led them to the Court of Appeals.

Agudath Israel of America has filed a “friend of the court” brief in the case, pointing to the experience of its Chayim Aruchim division, which has handled hundreds of cases where critically ill patients and their families have been subjected to substantial pressure to allow physicians to withhold lifesaving treatment in end-of-life situations.

In many of those cases, health-care facilities have simply refused to provide the treatment the patient or his health-care proxy requested, claiming that the patient’s “quality of life” was so diminished that there was no point in pursuing treatment.

Agudath Israel’s brief asserts that health-care facilities have withdrawn nutrition, hydration, medication, and other forms of life support from patients even over “the adamant objections of the health-care decision-makers for the patient, and against the explicit wishes of the patient as stated in the patient’s advanced health-care directive.”

Whatever the fate of New York’s ban on assisted suicide, though, it can’t be denied that the idea that a person has a right to enlist others to help end his life is on the ascendant in contemporary society. It is, after all, consonant with the decidedly un-Jewish but nevertheless lauded concept of personal autonomy embraced by so many.

But it needs to be fought at every step, to protect the rest of us.