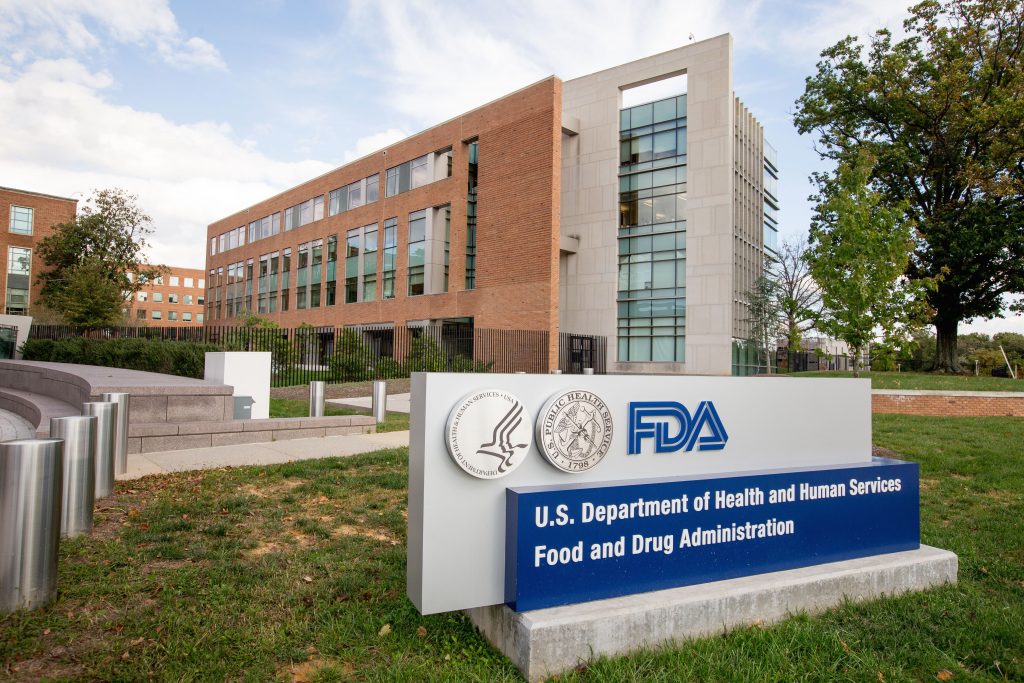 “Consumers should not use these or similar unproven products because they may be unsafe and could prevent a person from seeking an appropriate and potentially lifesaving cancer diagnosis or treatment,” said Douglas Stearn, director of the FDA’s Office of Enforcement and Import Operations.

One of the companies, Sunstone, based in Pleasant Grove, Utah, sells a product called Essiac Tea. Its website said that “cancer and ……. other ill people may wish to take 2 fluid ounces of the tea twice daily on an empty stomach,” the FDA warning letter said. Eight ounces of the tea costs $11, according to the firm’s website.

Another Sunstone product, Virxcan-X Salve, is marketed for “liver congestion, arthritis, malignant growths, respiratory and urinary tract infection,” according to the FDA. The price is $34 for one ounce. Asked to respond to the warning letter, a man at the company who identified himself as “Eric” declined to comment.

In a letter to Nature’s Treasures, based in Glendale, California, the FDA noted that the company website made this claim about its topical cream KR22 Oxicell: “If you (or your pet) are suffering from liver problems, cancer, arthritis, kidney disease or other inflammatory conditions, this product can really help.” The agency said the product wasn’t approved for either humans or animals.

Elsewhere on the company’s website, the FDA noted, the firm is promoting “thermography,” which uses digital infrared thermal imaging, as an unapproved device to detect certain cancers. The company says, for example, that “thermography is far more sensitive than mammography.”

BioStar Technology International in Los Angeles was cited by the FDA for saying that its Asparagus Extract “should be taken by everyone for heart, cancer prevention.” The company also claimed that its Revivin herbal blend “attacks cancer at the DNA level. This results in a more comprehensive cancer inhibition therapy.”

Ulysses Angulo, the owner of BioStar, said, “The only thing we can do is comply and remove the verbiage. It removes information for the public to make informed decisions about products that could help them.”

The agency gave the companies 15 days to correct the violations or provide a plan on how they will correct them. Since the violations pertain to marketing claims, the most likely fixes are removal of the offending language. If the firms do not respond to the agency, they face further action, including court injunctions on the sale of their products.

The agency said it has issued more than 90 warning letters in 10 years to companies marketing hundreds of fraudulent products making cancer claims on websites, on social media and in stores. But it acknowledged that while the warnings sometimes stopped the sales, the companies sometimes just moved the products to new websites.

In one disturbing trend, the agency is seeing a rise in phony cancer treatments for pets. “Increasingly, bogus remedies claiming to cure cancer in cats and dogs are showing up online,” said Nicole Kornspan, a consumer safety officer at the agency.