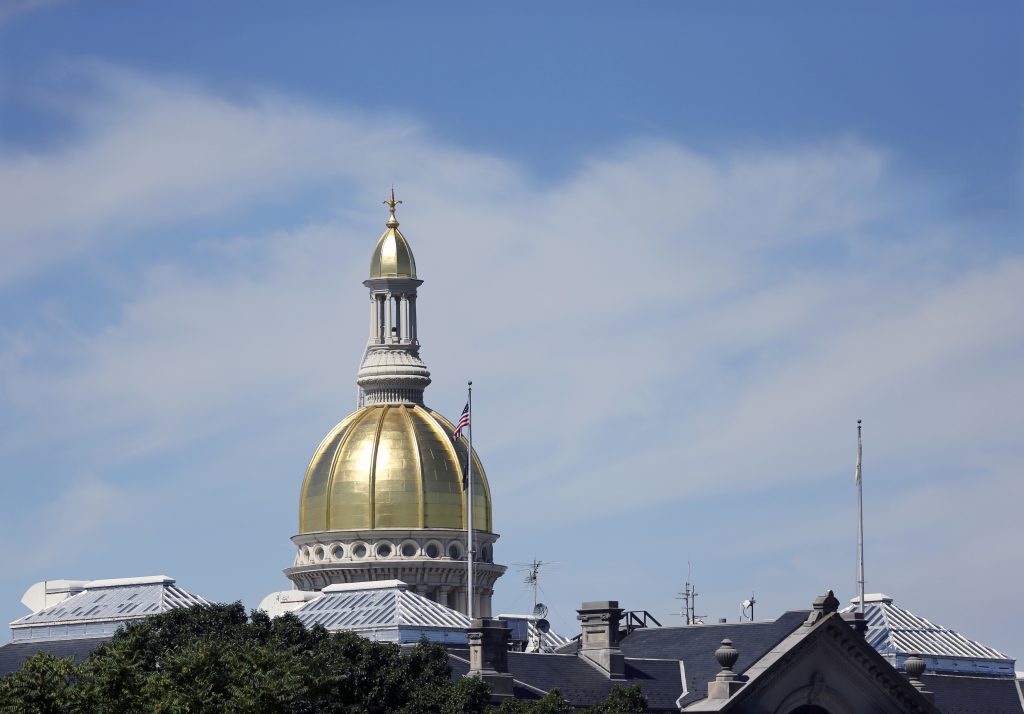 The New Jersey commission that oversees the state capitol building has authorized Republican Gov. Chris Christie’s plan for a four-year, $300 million renovation of the statehouse.

The State Capitol Joint Management Commission voted 7-0, with one abstention, to approve a resolution endorsing the project on Tuesday.

Christie had announced plans last fall for the major renovations to the deteriorating 18th-century building. Workers have begun boarding up windows with plywood.

Treasurer Ford Scudder said in February that the governor’s office and state department employees who work in the statehouse would be moving to a state building down the street in the capital.

Christie says the building is a “fire trap” that hasn’t been significantly updated in six decades.