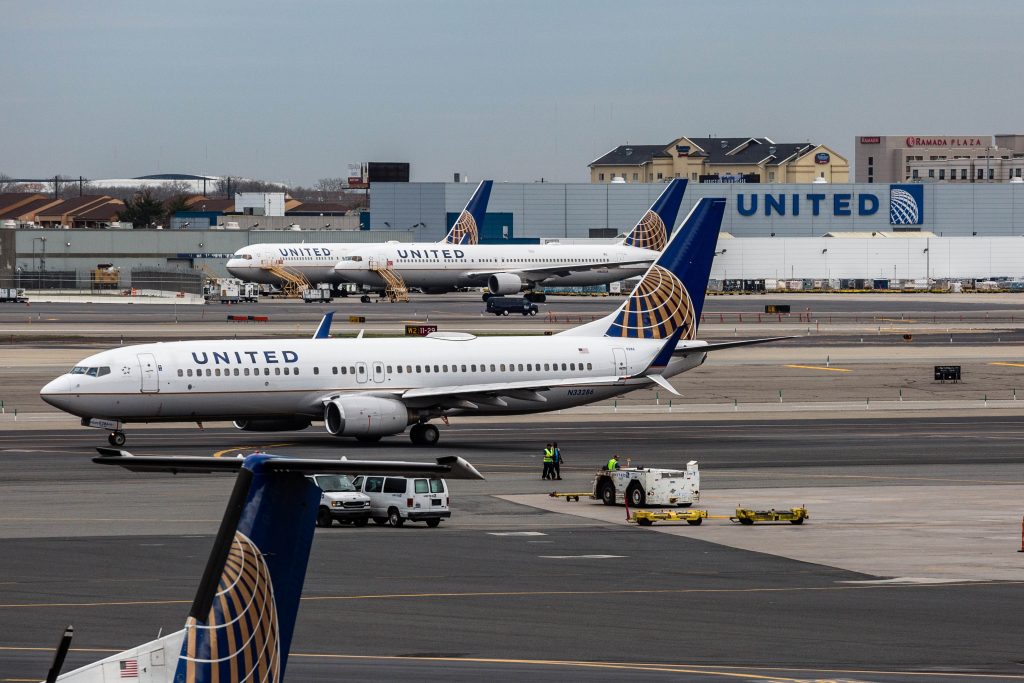 A Chicago aviation police officer said that “minimal but necessary force” was employed to remove Dr. David Dao from a United Airlines flight after he reacted aggressively when asked to get off the plane, according to records released Monday by the city.

The incident reports provide additional detail into the April 9 incident at O’Hare International Airport, which gained international attention after video shot by other passengers of Dao being dragged off the flight went viral.

Officer Mauricio Rodriguez Jr. said in his report that after being called to the United flight, he and fellow officers tried to persuade Dao to get off the plane, but he stated, “I’m not leaving this flight that I paid money for. I don’t care if I get arrested.”

Two other officers arrived and “repeatedly asked the subject to remove himself from the aircraft.” When Officer James Long tried to get Dao out of his seat, Dao “started swinging his arms up and down fast and violently.”

A flailing Dao knocked one of Long’s hands off, causing Dao to fall and hit his mouth on the armrest, the report said. Rodriguez said in a report that Long “assisted the subject by using minimal but necessary force” to get him off the plane.

After they finally got Dao off the plane, he lay down and “claimed to be a diabetic.” Dao then ran back onto the aircraft and got to the rear section, where he told officers, “I’m not getting off the plane. Just kill me. I want to go home,” according to the report.

Rodriguez, Long and another officer, Stephen Smith, along with Sgt. John Moore, were all placed on leave following the incident.

On April 17, Deputy Commissioner Jeffrey Redding sent a memo to all aviation security personnel on the department’s use of force policy. Redding ordered them all to “thoroughly review the policy and procedures” for use of force. It’s not clear how they would’ve applied in this specific case.

Dao, 69, of Elizabethtown, Ky., and his wife were flying home to Louisville, Ky., through O’Hare after a vacation in California. Dao was one of four passengers told to leave a full flight to make room for four airline employees.

According to his attorney, Dao suffered a significant concussion, a broken nose and a sinus injury, and lost two front teeth in the incident.

Video of the dramatic scene sparked international outrage, and United Continental Holdings lost more than $500 million of its stock value in the immediate aftermath as the company became a punchline in social media. United’s CEO Oscar Munoz apologized, and the airline said it would review its policies for overbooked flights.

Also released by the city on Monday were personnel files of the officers involved and emails sent among city aviation officials on how to handle the fallout from the incident.

Aviation Commissioner Ginger Evans expressed frustration that her agency’s police were put in the position of dealing with what some viewed as a customer service issue.

“I’m unhappy that we were asked to remove a passenger due to an overbooking,” she wrote. “Removing an unruly passenger is a legitimate law enforcement action.”

Munoz has promised that United won’t ask law enforcement to remove customers from flights unless it is a matter of safety and security.

The city also released angry emails from the public about the dragging incident. In one, a “mother of two” named Beth wrote, “You have a MAJOR public perception problem on your hand. Good luck!!!!!!!!!! I am horrified!!!!”

That email was forwarded to Evans by an aviation official.

Evans responded to the official, “She is correct.”