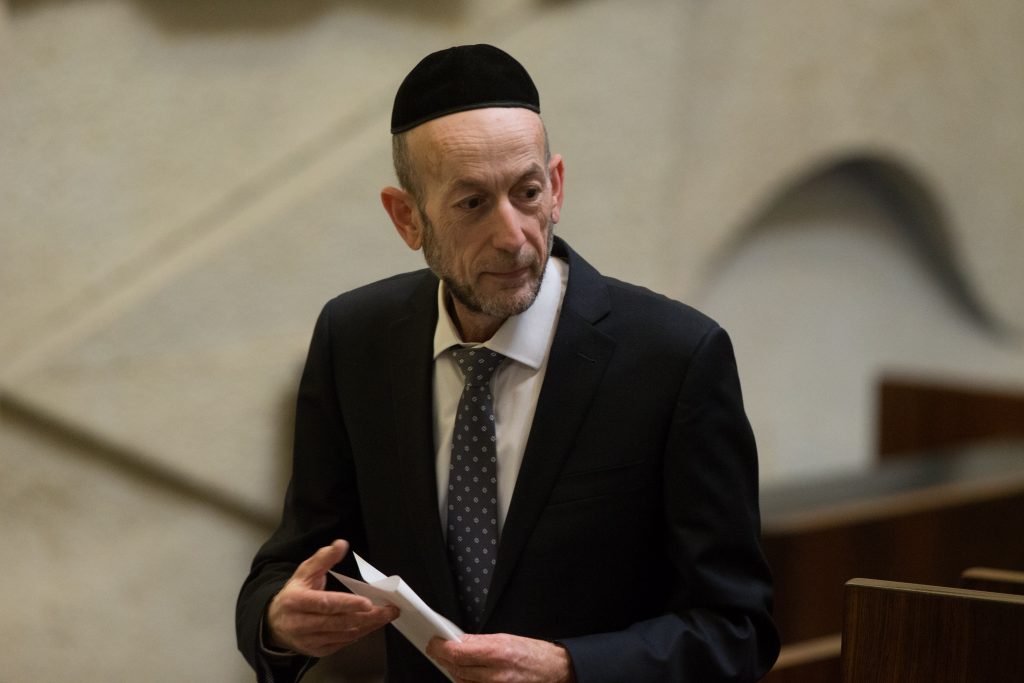 MK Uri Maklev (UTJ) has lodged a protest with the Israeli bank regulator over discrimination against users of kosher phones, who cannot access new banking services because they do not receive text messages.

In a letter to bank regulator Dr. Hedva Bar, Maklev wrote that “several banks have recently begun allowing customers to perform bank actions, including bank transfers, via the telephone only after they receive an SMS to their cell phone. The actions can only be performed after the customer enters the code received via text message.”

“This policy discriminates against a large sector of society, who are no longer able to perform actions via their bank’s telephone service. These customers, who have kosher phones, do not have an option to receive text messages.”

The chareidi MK requested that Bar “instruct the banks to revert to their previous policies of allowing customers to perform bank actions via telephone without receiving a text message,” thus ending what is effectively a discriminatory policy, even though, as he noted, it was implemented with the intention of providing better services.