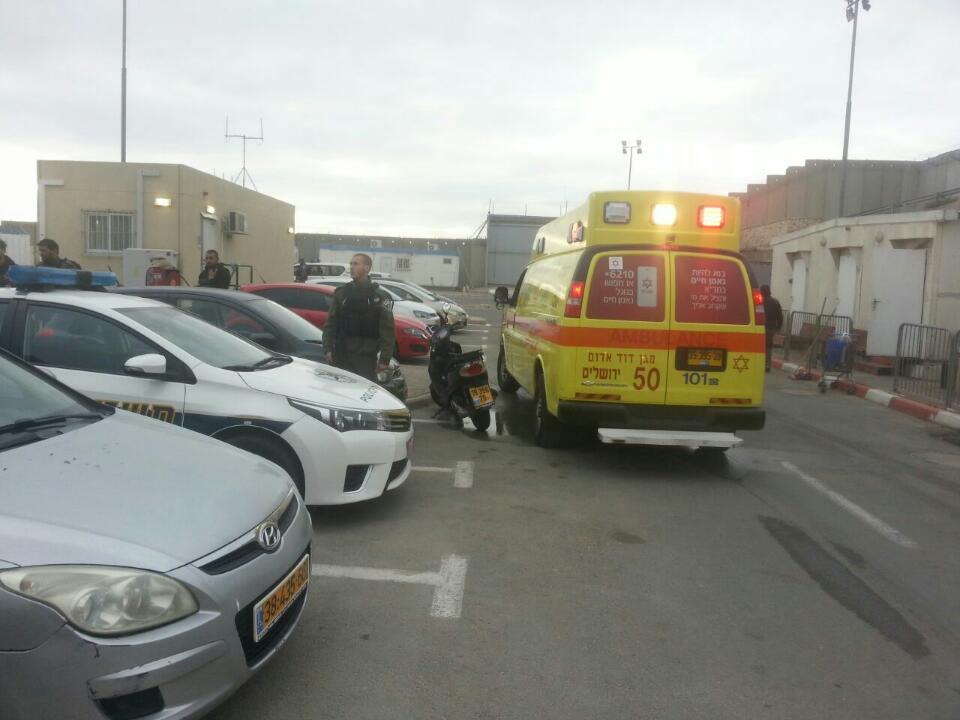 An Israeli soldier was lightly injured in a stabbing attack early Monday. The attack took place at the Kalandiya crossing, north of Yerushalayim. The terrorist was neutralized. Officials said that they were taken by surprise by the terrorist, who approached the security guard as if she were about to ask a question, and then suddenly pulled out a knife and stabbed the soldier.

Overnight Sunday, security officials said they arrested 12 wanted security suspects in other areas in Yehudah and Shomron. The suspects were wanted for participating in rioting and throwing stones and firebombs that endangered Israeli civilians and IDF soldiers. Several of the suspects were also charged with belonging to Hamas. All were being questioned on their activities by security forces.