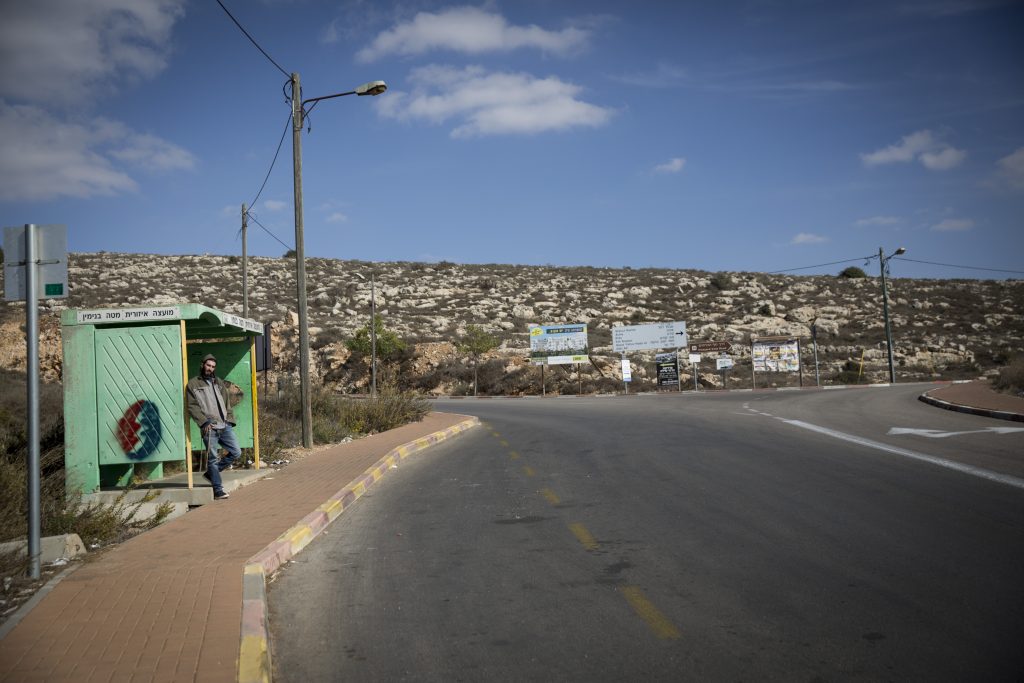 The Shabak said Sunday that it had arrested six Jewish residents of Beersheva for organizing attacks against Arabs in the Negev. The six, which included a soldier and one minor, are accused of acting out of nationalistic motives. The six were indicted Sunday on charges of violence and racist activities in a Beersheva court.

According to police, the six acted as a gang that roamed the streets of Beersheva, seeking Arabs to beat up, using clubs, sticks, and bricks to inflict injuries on them, some serious. Beginning last December, the group had conducted itself in this manner on at least five occasions. The worst incident occurred on February 21st, when an Arab was injured in a stabbing attack in Beersheva. According to the suspects, their objective was to “prevent assimilation” between Jews and Arabs in Beersheva.

Attorneys for several of the suspects claimed that the Shabak was framing them, and that they had no connection to the incidents. Attorneys said that their clients had been subjected to “harsh” questioning, and that their rights had been “ignored in a most serious manner” by security officials.

Also Sunday, Defense Minister Avigdor Liberman slammed what he said had been a “riot” by Jewish residents in central Samaria, whom he said attacked IDF soldiers who were protecting Arab shepherds. Residents said that the Arabs had illegally trespassed on their lands, and that they had complained to the army, which did nothing to protect their rights.

The IDF said that the Jewish residents threw stones at the soldiers, and that the army “takes these incidents very seriously, and will work with police to punish the culprits to the full extent of the law.” In his comments, Liberman said that the rock throwing was “a serious issue that we cannot overlook. I fully back the soldiers and their officers in their actions.”