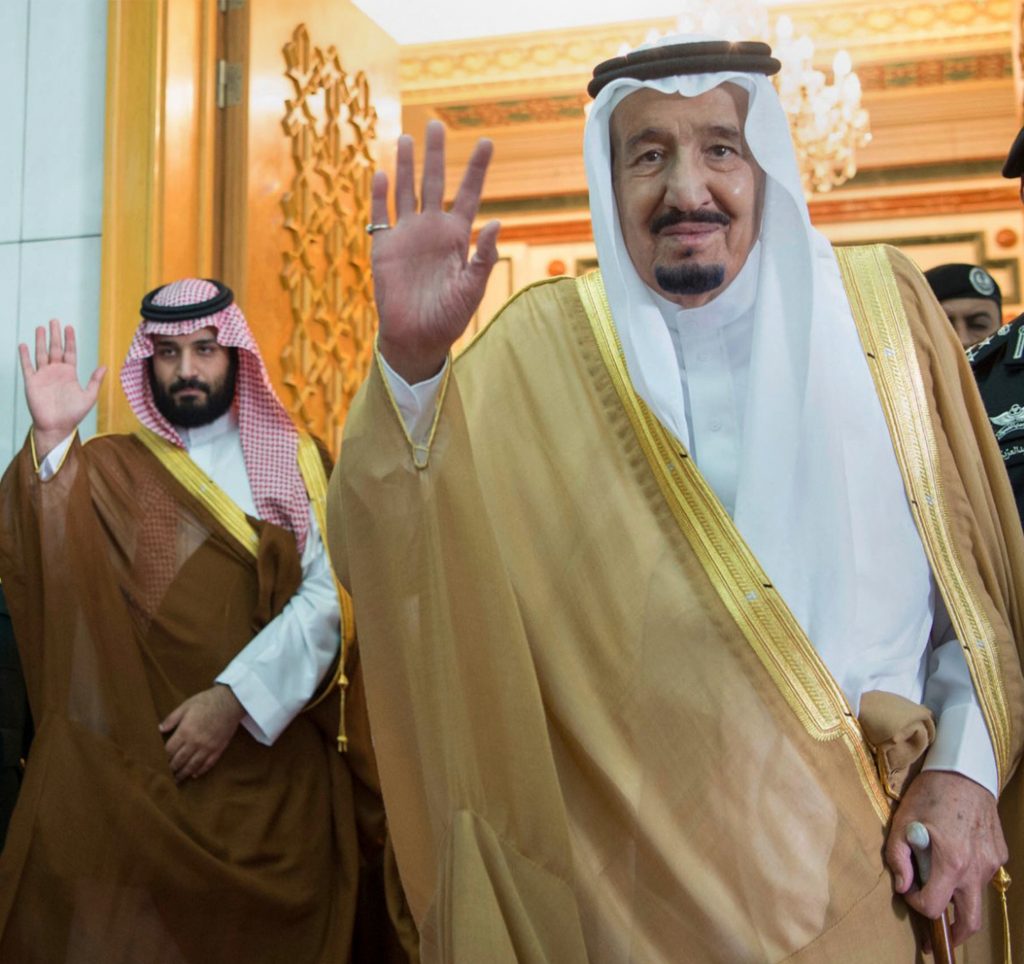 Saudi Arabia’s King Salman issued a decree late Saturday naming one of his sons, an air force pilot who has taken part in coalition strikes against the Islamic State terrorist group, as the kingdom’s new ambassador to the U.S.

The appointment of Prince Khaled bin Salman to Washington signals the kingdom’s eagerness to strengthen bilateral ties under President Donald Trump. As the king’s son, the prince has a direct line to the Saudi monarch.

Saudi Arabia is the world’s third largest defense spender. Prince Khaled’s appointment positions him as an influential broker in deals with U.S. manufacturers.

Saudi-U.S. relations had cooled under the Obama administration after Washington pursued a nuclear accord with Shiite-ruled Iran that the Sunni-ruled kingdom strongly opposed. Saudi Arabia and Iran are regional rivals, and back opposing sides in the wars in Syria and Yemen.

Relations with the Riyadh have improved since Mr. Trump took office. King Salman dispatched his most powerful son, Deputy Crown Prince Mohammed bin Salman, who is also defense minister, to meet Mr.Trump at the White House last month. Saudi Arabia was quick to praise Mr. Trump’s missile strike on a Syrian military base in response to an apparent chemical weapons attack on civilians.

Prince Khaled is a former F-15 pilot who graduated military-aviation training from Columbus Air Force Base in Mississippi in 2009 and took part in anti-IS strikes in 2014 as part of the U.S.-led coalition. He also participated in flight missions over Yemen, where the kingdom has been bombing a Yemeni faction aligned with Iran for more than two years.

He has been an adviser at the Saudi Embassy in Washington since late last year.

U.S. officials say the Trump administration is considering ways to boost military support for the Saudi-led fight against Iran-backed rebels in Yemen. The U.S. already is helping the Saudis with intelligence and logistical support for the bombing campaign in Yemen, and could assist with greater intelligence support to counter Iranian influence there.

Prince Khaled will be replacing Prince Abdullah Al Saud, who served in the post for just 18 months. Though a member of the royal family, Prince Abdullah was not seen as part of the inner Al Saud circle and is not a direct grandson of Saudi Arabia’s founder, King Abdulaziz.

Days before being relieved of his post in Washington, Prince Abdullah published an op-ed in the Wall Street Journal calling for continued U.S. resolve to end the conflict in Syria.

He said Saudi Royal Air Force jets operating out of a base in southern Turkey have conducted more than 340 strikes against Islamic State targets in Syria since February.