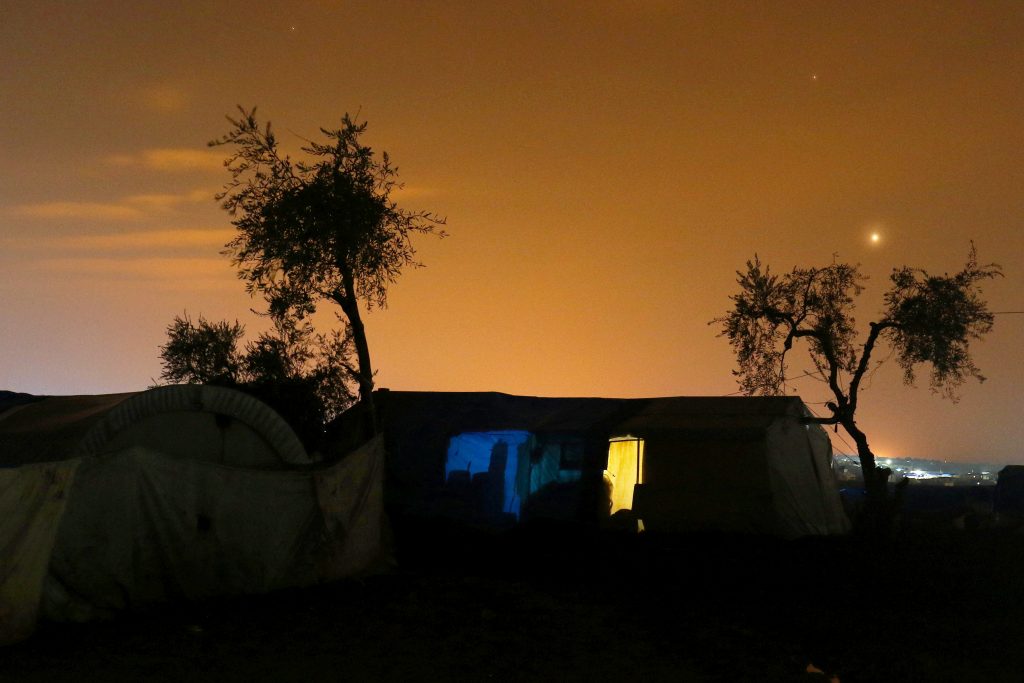 An Israeli attack against a military base for the Syrian pro-government National Defence Forces in southern Syria killed three NDF members on Sunday, the NDF militia and a monitoring group said.

The Syrian Observatory for Human Rights, a Britain-based war monitoring group, said it remained unclear if the source of the bombardment in Quneitra province was an airstrike or shelling.

Israel has carried out airstrikes or fired mortar rounds during the six-year war in Syria, often in response to the occasional spillover, including stray shells from fighting among Syrian factions.

The Israeli military declined to comment on the reports. The Syrian army could not immediately be reached for comment.

The NDF said the attack struck its military camp in the countryside of Quneitra, which sits near the Israeli-controlled Golan Heights.

Rebel groups fighting President Bashar al-Assad’s government in the Syrian conflict hold swathes of Quneitra, while the army and pro-government forces control another part of the province.