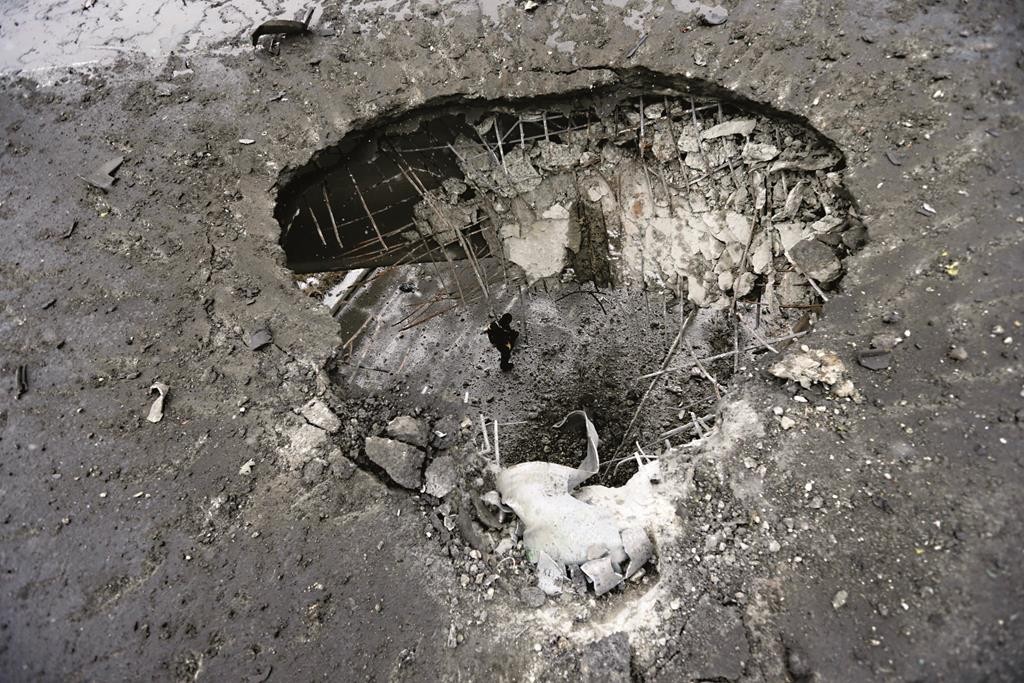 One member of European security watchdog OSCE’s monitoring mission in eastern Ukraine was killed and two others were injured after their vehicle drove over a mine near Luhansk.

An American man was killed and a German woman was injured on Sunday morning, a spokesman for Austria’s foreign ministry said. Austria holds the rotating presidency of the Organization for Security and Cooperation in Europe (OSCE).

Germany’s foreign ministry said two were injured, but gave no immediate details. The OSCE confirmed that a patrol with six members and two armoured vehicles had been in a “serious incident” but gave no further information.

Three years after Moscow annexed the Crimean region, tensions between Ukraine and separatists in the Russian-held eastern part of the country remain high and a 2015 ceasefire agreement is violated regularly.

The Ukrainian military said the incident took place at 10:17 a.m. local time (03:17 a.m. ET) near the small village of Pryshyb, which is controlled by pro-Russian separatists.

The unarmed, civilian OSCE mission with more than 700 international observers was deployed in 2014. The role of the monitors includes verifying the withdrawal of heavy weapons as agreed under the 2015 ceasefire agreement.

“It is a terrible tragedy,” German Foreign Minister Sigmar Gabriel said in a statement, calling for “an immediate end to the violence and unjustified accusations, especially on the part of separatists in eastern Ukraine.”

“It is in the interest of everyone involved, especially the conflict parties on the line of engagement, that OSCE observers are able to carry out their important, indispensable, and at once difficult and dangerous work,” Gabriel said.

Ukrainian President Petro Poroshenko and Austrian Foreign Minister Sebastian Kurz  both called for an investigation of the incident. Kurz said he had spoken to the mission’s ambassador, Ertugrul Apakan.

A spokesman for the OSCE said further information would be released as it became available.

The 57 member states of the OSCE, which include Ukraine, Russia and the United States, in March extended its monitoring in Ukraine by a year.