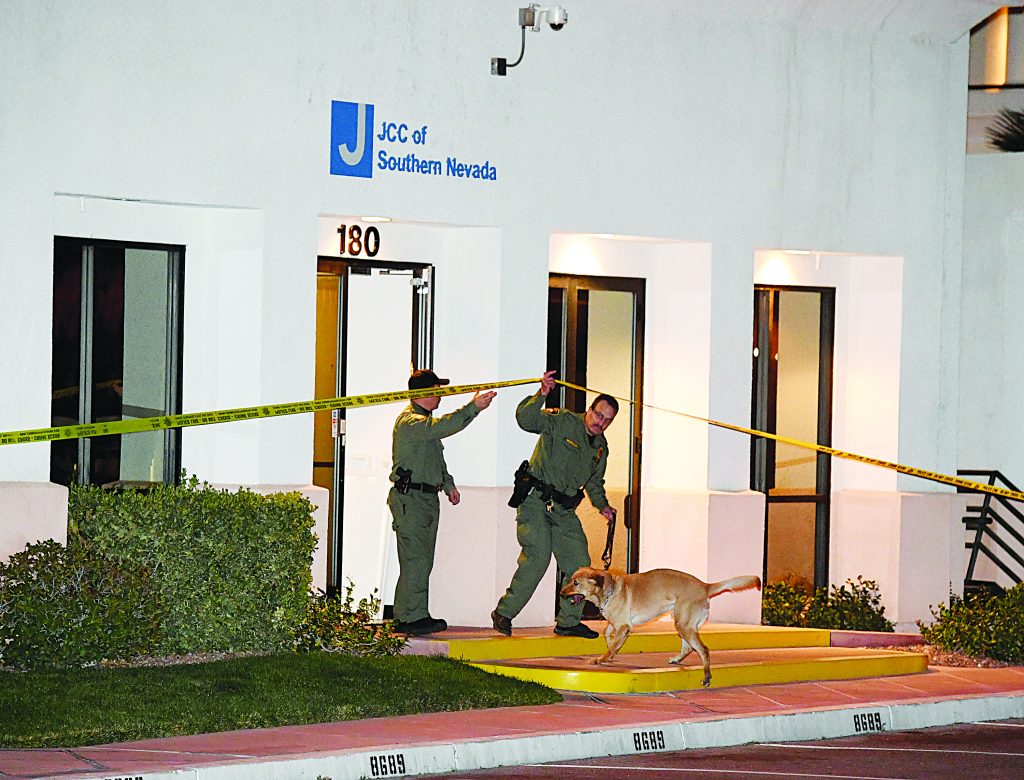 An 18-year-old man living in Israel left scores of threats in calls to Jewish community centers and schools across the United States, using an online calling service to disguise his voice and hide his identity, according to a federal indictment filed Friday in Florida.

A month after his arrest in Israel, Michael Ron David Kadar was charged with 28 counts of making threatening calls and conveying false information to police, according to the indictment filed Friday in federal court in Orlando.

Separately, he was charged with three more counts of making threatening calls, conveying false information and cyberstalking in an indictment filed in federal court in Athens, Georgia.

Kadar has duel Israeli and U.S. citizenship. The calls to the Jewish community centers and schools stoked fears of rising anti-Semitism and led to campus evacuations.

At the time of his arrest last month, his lawyer in Israel said Kadar had a “very serious medical condition” that might have affected his behavior. She said the condition had prevented him from attending elementary school, high school or enlisting in the army, which is compulsory for most Jewish men.

The JCC Association of North America said in a statement that it welcomes the charges against Kadar and that it is “enormously proud of the extraordinary commitment to safety and security” at the community centers.

The Florida indictment said that Kadar made 245 threatening calls, most of them to Jewish community centers and schools, from January to March, using an online calling service that disguised his voice and allowed him to hide his identity. He recorded each of the calls himself and kept them in organized files at his home in Ashkelon, Israel, along with news articles describing the police responses to the threats, the indictment said.

He also paid for the online calls using the semi-anonymous currency Bitcoin. A large antenna at his apartment building allowed him to make long-distance, outdoor wireless connections, the indictment said.

The Florida indictment said recordings of the calls stripped of the software-enabled disguise revealed a speech impediment in the caller’s voice that matched Kadar’s.

The Georgia indictment connects Kadar to several incidents of “swatting” in which authorities are called to respond to an emergency that ends up being fake. The indictment alleges that in January the University of Georgia Police Department received a phone call about a home invasion that ended up being untrue.