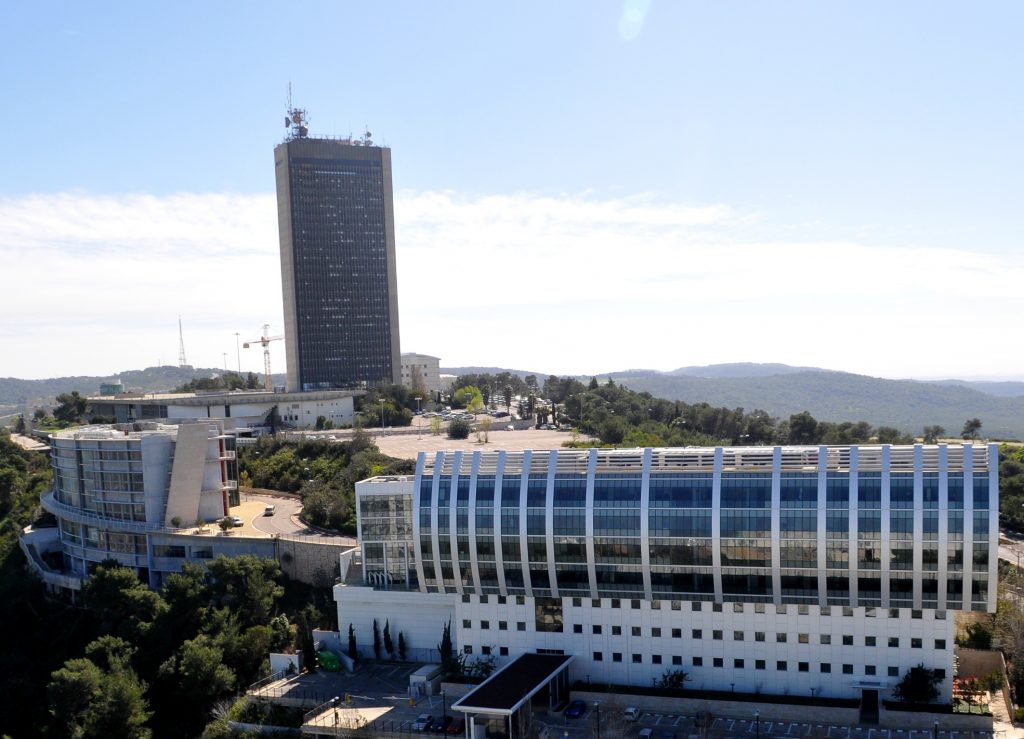 Israel is among the leading countries for educational ROI – return on investment. An OECD [Office for Economic Cooperation and Development] study places Israel ninth among the top 29 economies in the world for government recouping of initial investment in education via taxes paid later by a wage earner who received government assistance. The Taxation and Skills report shows that the government gains NIS 8.65 in direct and indirect taxes for every shekel it invests in higher education, based on the tuition and expected earnings for a 27- year-old.

When the model is based on a 32-year-old, whose career has advanced, the resulting benefit for the state is NIS 11.60 per shekel invested. At age 50, when the government will have spent some money on a bout of unemployment benefits, it can expect to receive NIS 10.42 per shekel invested in that individual’s education.

“It is crucial that our tax systems not only support investment in physical capital, but also in the human capital of our citizens,” said Pascal Saint-Amans, Director of the OECD Centre for Tax Policy and Administration. “Investing in skills makes financial sense for both students and governments. Failing to invest in skills today will not only hamper the economic participation of individuals and impede productivity growth, but will also have a negative impact on public finances in the future.”