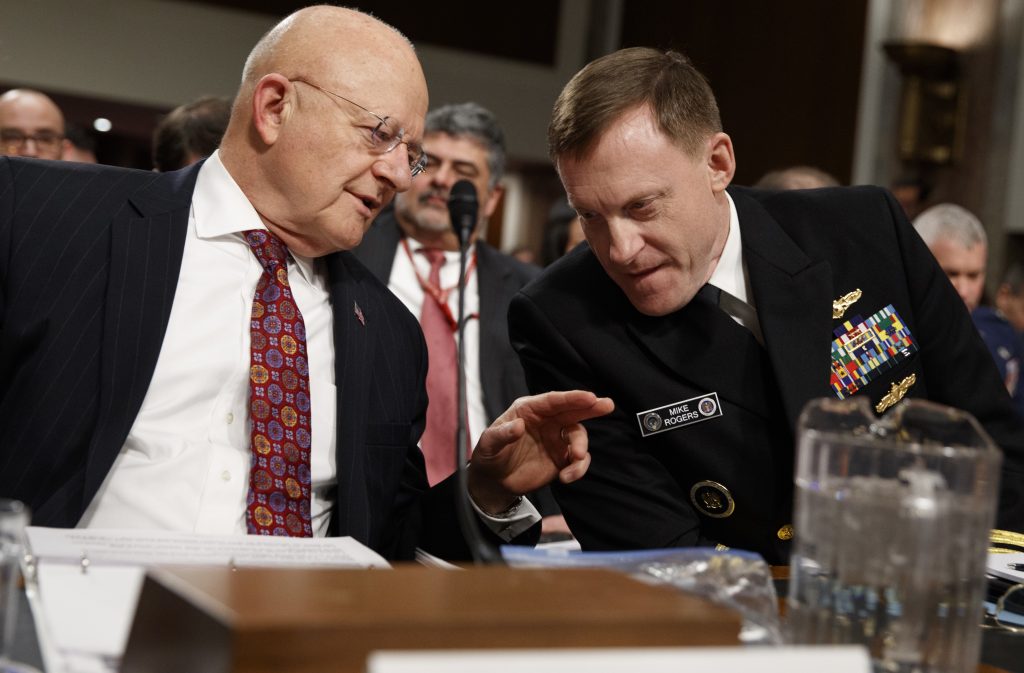 The House intelligence committee has asked top law-enforcement and intelligence officials to testify in open and closed hearings next week about Russian activities during the election.

The committee said Friday that it had sent letters requesting FBI Director James Comey and Adm. Mike Rogers, the head of the National Security Agency, to appear at a closed hearing on Tuesday.