Business Why Verizon Is Losing More Cellphone Customers Than Ever
Business 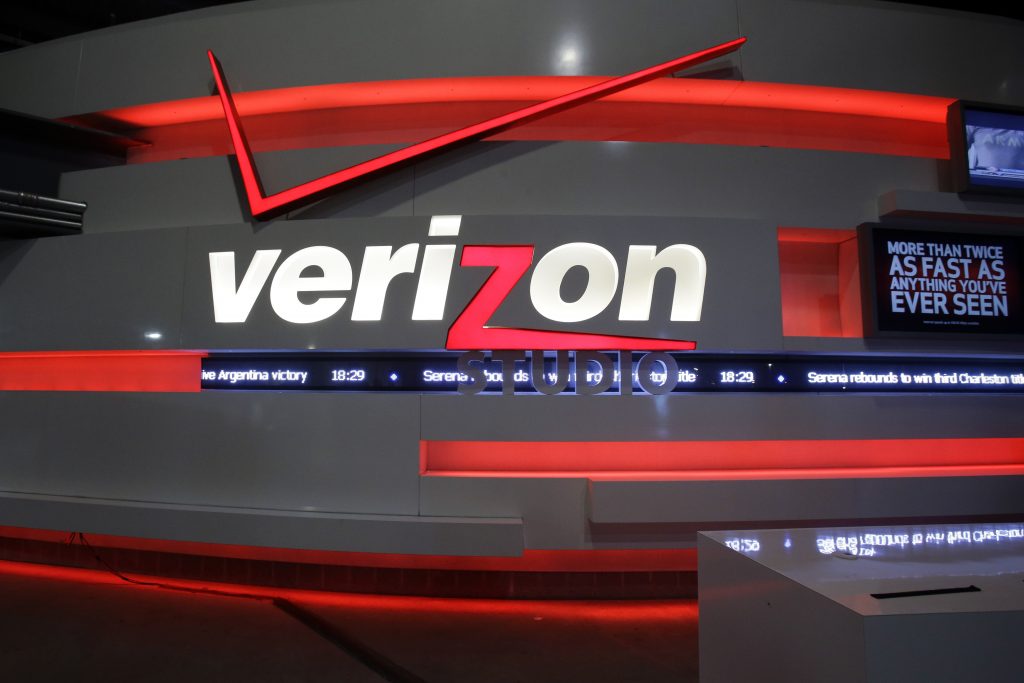 For the first time, the nation’s largest wireless provider is losing customers faster than it can replace them.

It’s a major milestone for Verizon, which on Thursday reported a net decline of 289,000 cellphone subscribers over the past four months.

Even though Verizon usually loses some cellular customers every quarter, it has historically lured enough back to be able to report growth in that part of its business. But recent months have seen hundreds of thousands of customers defect to competitors such as T-Mobile and Sprint, analysts say.

Things could have been even worse if Verizon hadn’t suddenly reintroduced unlimited data plans in February, according to Verizon’s earnings numbers. In the first six weeks of the year, Verizon lost nearly 400,000 wireless customers, according to its latest earnings report. But once the new plans became available, they helped blunt those losses by bringing in about 110,000 new subscribers, Verizon said.

Verizon’s reluctance to bring back unlimited data and its sudden about-face this year reflect rising competition in the cellular industry that is forcing large incumbents to adapt. The telecom giant has long argued that consumers are willing to pay a premium for a quality wireless experience, in contrast to budget carriers such as Sprint.

But aggressive moves by smaller carriers to build out their networks are paying off, said Roger Entner, an industry analyst with Recon Analytics, meaning that such companies as T-Mobile are chipping away at Verizon’s network advantage. In a recent federal auction of wireless airwaves, T-Mobile emerged as a major beneficiary, spending $8 billion to acquire rights to radio spectrum it will use to expand its mobile internet capacity.

“At least three of the four nationwide carriers [are] inching closer to network parity in the major markets,” Entner said.

In addition, fewer customers are choosing to leave the smaller carriers for Verizon or AT&T, Entner said. This is important because in a market such as the United States, there aren’t many new customers left; most people already have cell service, and as a result, carriers have been forced to engage in costly price wars to poach subscribers from one another. These duels have led to escalating promotions and competing terms of service that reduce corporate margins – to the benefit of consumers.

The cutthroat wireless market has prompted cellphone carriers to look to other industries for expansion. Hoping to make money by mining and selling customer data, Verizon has moved to purchase AOL and Yahoo for billions of dollars. By the same token, AT&T purchased DirecTV and is seeking regulatory approval for its acquisition of Time Warner.

In this strategy, wireless companies could raise their revenue by selling more services, such as media bundles; mining internet users’ behavioral data to sell targeted ads; or selling that data to other marketers.

Verizon’s losses underscore the urgency with which the company must make that evolution as it seeks to diversify beyond its traditional role as a provider of connectivity, said Jeff Kagan, an independent telecom analyst.

“This change in the marketplace is a threat to both Verizon and AT&T,” he said.