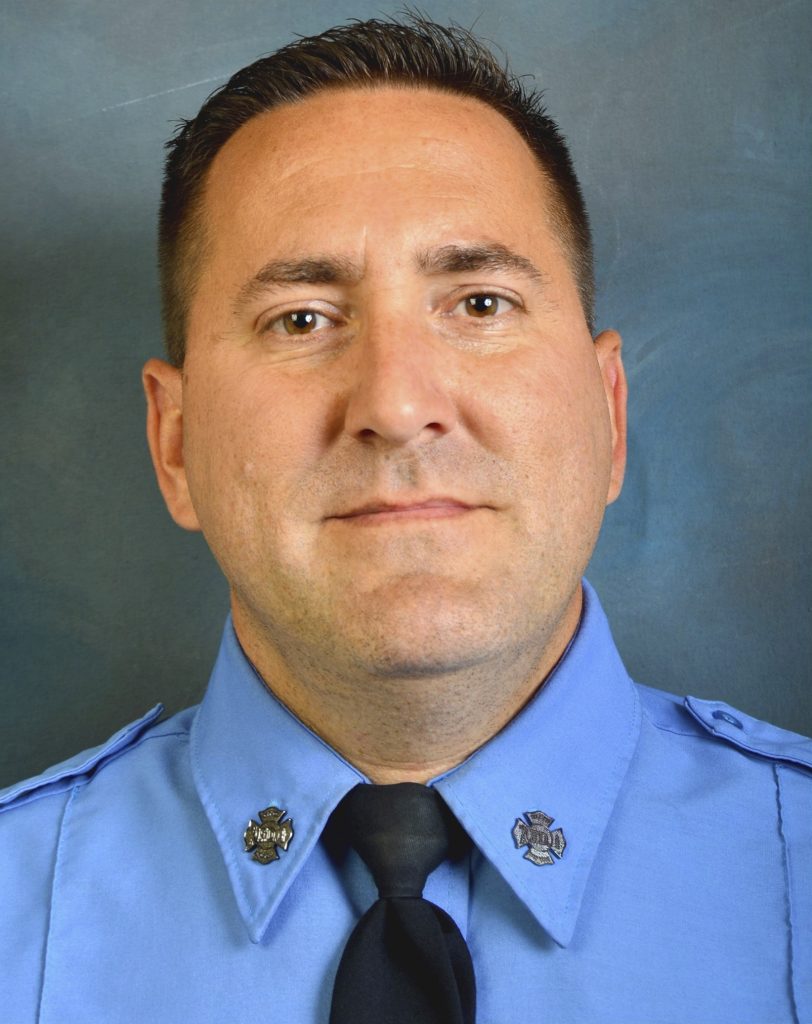 It happened at a five-story apartment building at about 2:30 p.m. Thursday.

Officials say the firefighter was taken to Wyckoff Heights Medical Center, where he died from his injuries.

The fire was brought under control at about 3 p.m.