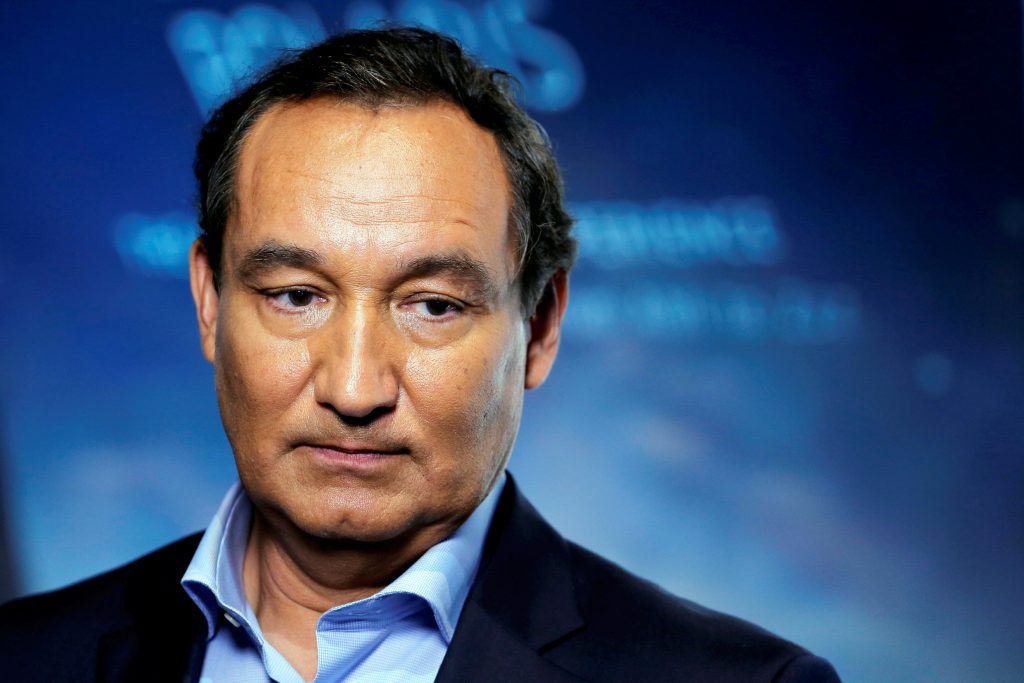 United Airlines said on Wednesday it plans to testify at an upcoming U.S. House Transportation Committee hearing on commercial airline industry consumer issues after a passenger was dragged off an April 9 flight in Chicago to make room for crew members.

A spokesman for the House of Representatives panel did not say who the committee plans to call as witnesses. A date for the hearing has not been disclosed.

United spokeswoman Megan McCarthy said the airline looks “forward to meeting with the committee and sharing with them the comprehensive review and the customer-focused actions we will communicate next week.”

She declined to say who would testify for United.

The airline also faces a Thursday deadline from the U.S. Senate Commerce Committee to answer detailed questions about the incident.

In the carrier’s first quarter earnings call this week, United again apologized repeatedly for the incident in which Dr. David Dao was dragged from his seat on a United flight to make room for crew members. His lawyer said the 69-year-old man suffered a broken nose, concussion and other injuries when he was removed from the flight.

United has repeatedly apologized for the incident and announced two rule changes last week, including saying that it will no longer call police to remove passengers from overbooked planes.

The flight was already full when four airline crew members showed up after passengers had boarded and requested seats so they could commute to their next flight out of Louisville, Kentucky.

United said this week its chief executive met with the Chinese consulate in Chicago over the possible impact to bookings from a customer being dragged off a plane but it was too early to tell if business in China had been hit by the event.