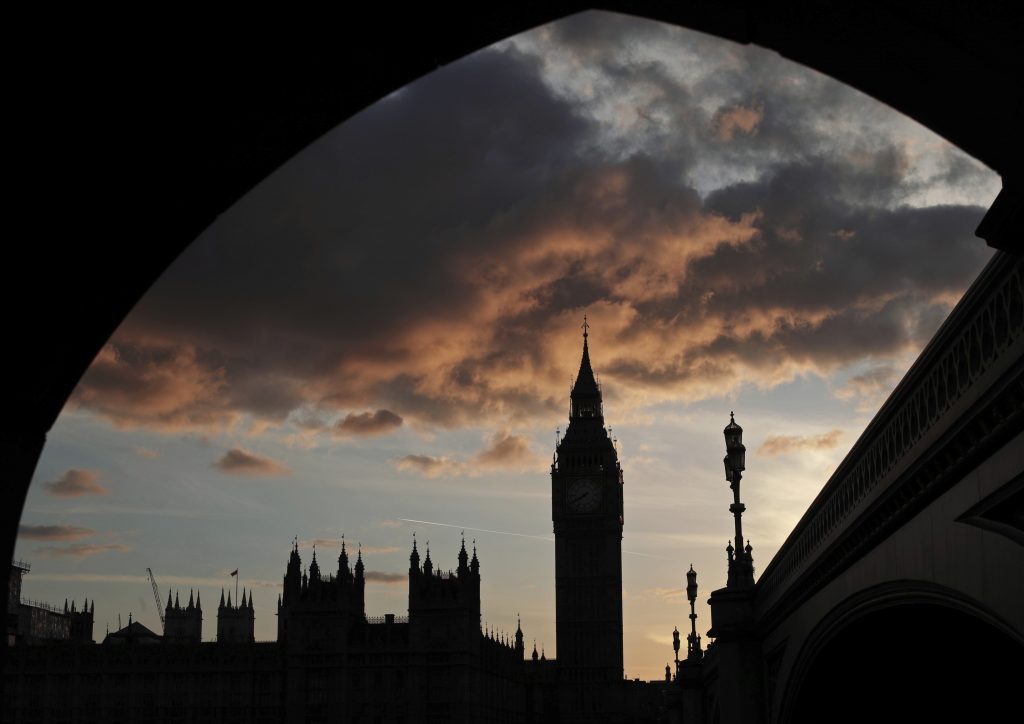 Prime Minister Theresa May won parliament’s backing for an early election on Wednesday, a vote she said would strengthen her hand in divorce talks with the European Union and help heal divisions in Britain.

May surprised allies and opponents on Tuesday when she announced her plan to bring forward an election that was not due until 2020, saying she needed to avoid a clash of priorities in the sensitive final stages of the two-year Brexit talks.

After addressing a rowdy session of the House of Commons, May won the support of 522 lawmakers in the 650-seat parliament for an election on June 8, an easy victory for the prime minister who could see her majority increase by at least 100 seats in the poll.

“I believe that at this moment of enormous national significance there should be unity here in Westminster, not division,” May told parliament.

“A general election will provide the country with five years of strong and stable leadership to see us through the negotiations and ensure we are able to go on to make a success as a result, and that is crucial.”

The former interior minister, who became prime minister without an election when her predecessor David Cameron quit after last year’s referendum vote for Brexit, enjoys a runaway lead over the main opposition Labour Party in opinion polls.

She has also played up the strength of the British economy, which has so far defied predictions of a slowdown – a key campaign theme that her Conservative Party will use to try to undermine Labour in the election.

A victory would give May a powerful mandate extending until 2022, long enough to cover the Brexit negotiations plus a possible transition period into new trading arrangements with the EU – a prospect that has strengthened the pound.

May formally notified the European Union on March 29 of Britain’s intention to leave, and has said she is confident of reaching a deal on the terms of withdrawal in the two years available.

She said on Tuesday she had “reluctantly” come to the decision to call for an early election because of political division in Westminster, criticising opposition parties for trying to thwart her plans for leaving the EU.

“They want to unite together to divide our country and we will not let them do it.”

But for Scotland’s first minister, Nicola Sturgeon, the move was a “huge political miscalculation” that could help the Scottish National Party’s efforts to hold an independence vote.

“If the SNP wins this election in Scotland and the Tories (Conservatives) don’t, then Theresa May’s attempt to block our mandate to give the people of Scotland a choice over their own future when the time is right will crumble to dust,” said Sturgeon, who heads Scotland’s devolved government.

May, who has described herself as “not a showy politician,” also said she would not take part in television debates before the election, preferring to talk directly to voters.

“I will be debating these issues publicly across the country,” she told parliament. “We will be taking a proud record of a Conservative government, but more than that we will taking our plans for the future of this country.”