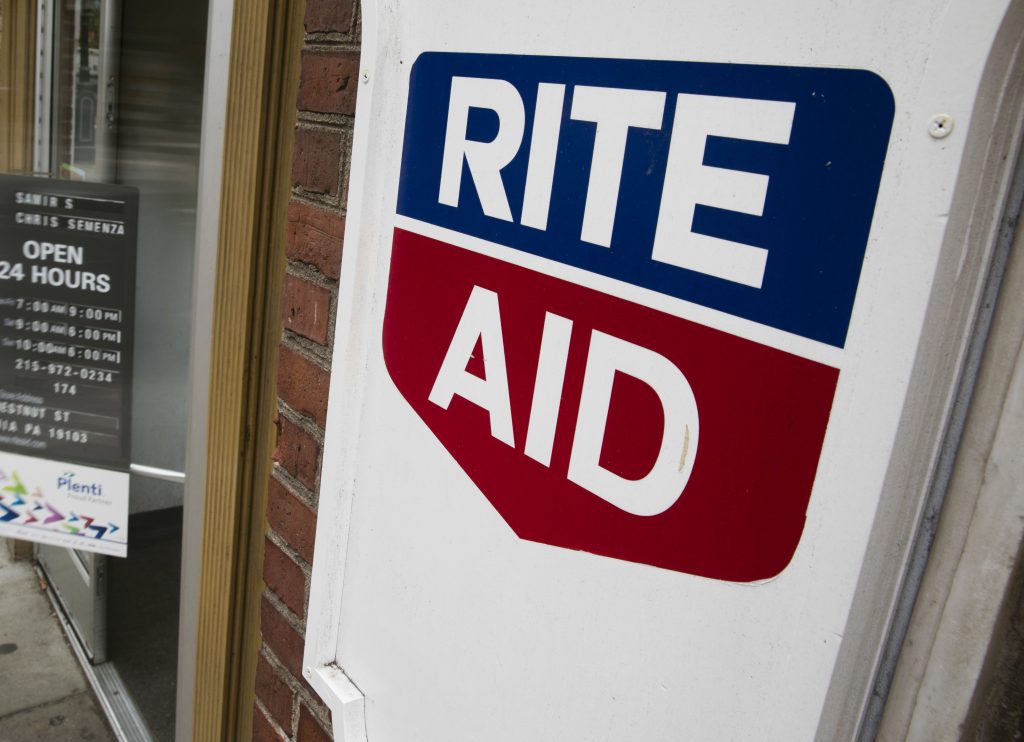 Rite Aid Corp. shares fell Wednesday after a report that the U.S. Federal Trade Commission was considering a lawsuit to block the company’s about $7 billion takeover by Walgreens Boots Alliance Inc.

Capitol Forum, a trade publication, reported that the FTC was considering a lawsuit. Rite Aid shares were down 8.5 percent to $4.09 at 3:17 p.m. in New York. Shares of Fred’s Inc., which would acquire as many as 1,200 stores and other assets as part of a divestiture plan, fell as well, losing 8.6 percent to $13.75.

The timeline to complete the deal has been extended until July 31 as antitrust regulators review it. Rite Aid is trading far below the deal price, which Walgreens and Rite Aid reduced to a range of $6.50 to $7 a share in January. In March, Walgreens was said to be poised to sell more assets to help the deal go forward.

Spokesmen for Walgreens, Fred’s, and Rite Aid all declined to comment on the report. Walgreens shares were up less than 1 percent to $83.52.

In an earnings conference call on April 5th, Walgreens Chief Executive Officer Stefano Pessina said he was “still optimistic” his company will get approval from regulators and complete the pharmacy merger.

Pessina also said the company could, within weeks, declare that it’s complied with the FTC’s request for information, a more aggressive tactic to try and push the merger through. Such a move would force the agency’s hands by giving it a time clock to make a decision. The regulator would then have 30 days to rule, unless all parties agreed to allow for more time.

The FTC is depleted at the upper levels in the transition between administrations. President Donald Trump hasn’t yet named a permanent candidate to lead the antitrust body. Other commissioners have left, leaving just two of five seats filled, one by a Democrat and the other by a Republican who is the acting chairman.