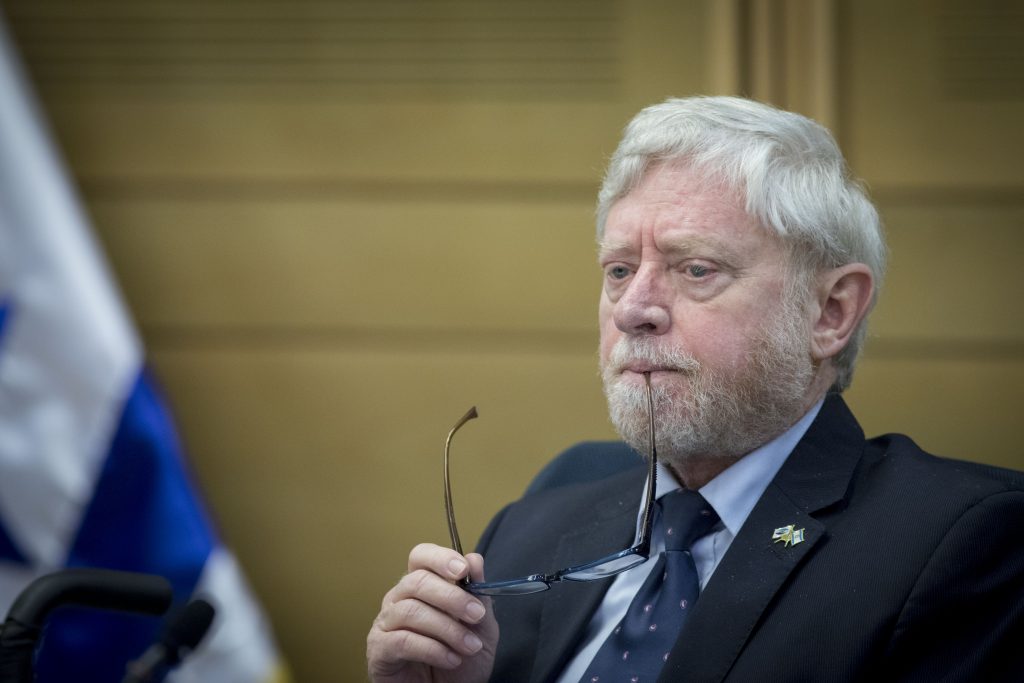 As Holocaust Remembrance Day in Israel approaches, the shabby treatment of Holocaust survivors is once again making headlines, in what has become an annual ritual of shocking exposé followed by renewed promises to do better.

Holocaust survivors in Israel have not been receiving all the government benefits to which they are entitled because of bureaucratic entanglements, according to a report released by the state comptroller’s office Wednesday.

Due to faulty oversight by the Ministry of Social Equality, the report charged, some 60 million shekels allocated for aid to elderly survivors was never utilized.

State Comptroller Joseph Shapira warned that “the state’s attitude toward survivors may affect the memory of the Holocaust for future generations,” adding that time is running out to correct the situation. The survivors, generally quite elderly, are reportedly dying at the rate of 1,000 a month.

Responding to the release of the report, the non-governmental Center for Organizations of Holocaust Survivors in Israel stated: “Even though improvements were made since the publication of the previous report, a high percentage of Holocaust survivors still live in poverty because of inconceivable bureaucracy, patchwork legislation, deficiencies in health services and insufficient resources.”

“Because of delays in approving the program and allocating it funds, Holocaust survivors are being prevented from getting services that could improve their welfare, including hot meals, medical treatments, emergency buzzers, and mainly social activities which could reduce, in no small way, the feeling of loneliness,” Shapira wrote.

Shapira did not spare the Holocaust Survivors’ Authority at the Finance Ministry from scathing criticism, saying it had failed to coordinate between the various bodies, within and outside of government, that are supposed to help survivors. As a result, the funds intended for the survivors did not reach them.