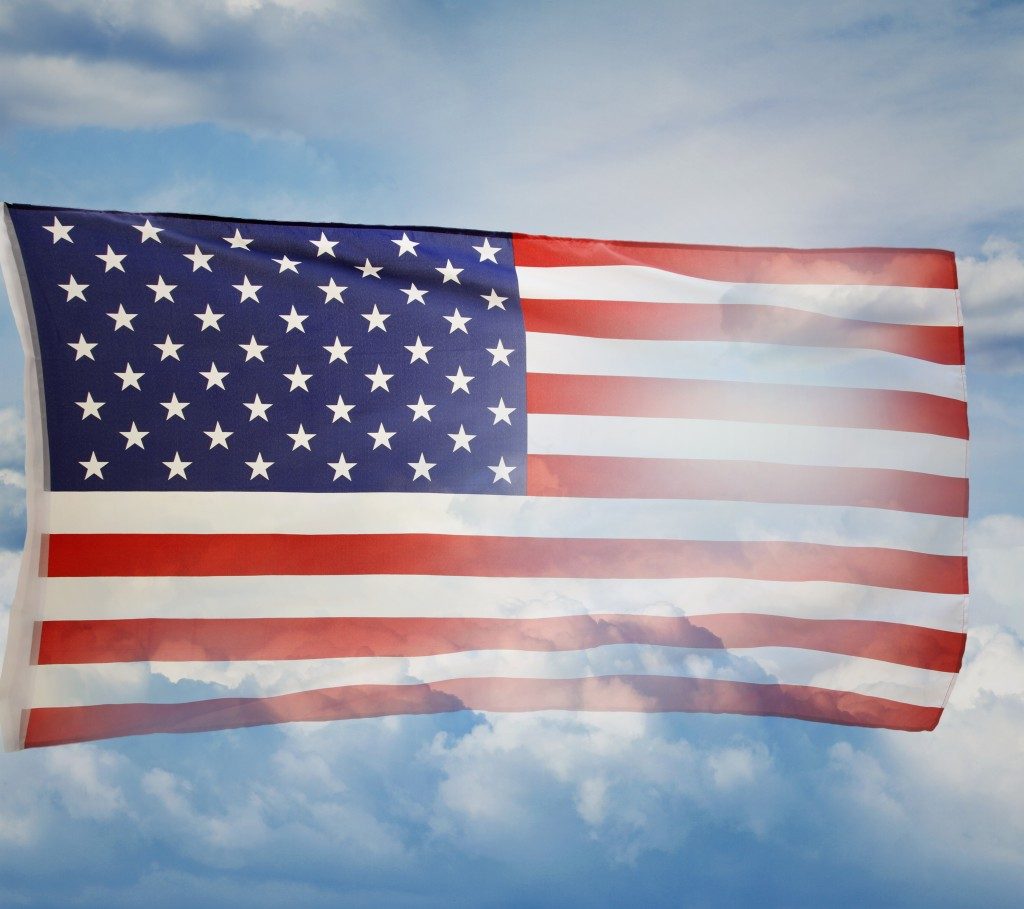 A navi I’m not, but, still, it was good timing. Several weeks back, at the height of the fears fomented by bomb threats against U.S. Jewish institutions, I wrote an article for an Israeli newspaper gingerly pointing out that, of the nearly 150 threats and building evacuations and searches, not a single bomb had been found.

All that is needed, I noted, to make an effective anonymous crank call, is an unlocked cellphone and a prepaid SIM card — and “using the internet to make an untraceable call is even easier.”

I pictured a shlub without much of a life making such calls, to wield “power” or get attention. “Maybe he is even capable of true violence,” I wrote, “but then again, maybe not.”

It turned out, of course, that many, if not most, of the threats were indeed baseless, although it wasn’t a shlub who made the calls (hey, I said I’m not a navi) but, apparently, an emotionally compromised individual in Israel.

Jew-hatred surely exists, even in the U.S. There are, as there have long been, bands of neo-Nazis, radical leftist “defenders of Palestine” and other assorted misfits with overheated imaginations preparing to wage war against an imagined Jewish menace.

I’m personally acquainted with anti-Semitism, too. When I was a youngster in Baltimore, during recess one day, a group of non-Jewish neighborhood boys asked my classmates and me if they could join our baseball game. Nice kids that we were, we said sure. Once at bat, though, the opposing team suddenly lost interest in the game and turned our own Louisville Slugger bats against us. It wasn’t a pretty sight.

And a few years later, as a teen, when my father and I would walk to shul, we’d regularly hear “Heil Hitler” shouted at us by kids. In fact, mere months ago, the same phrase was aimed at me by one of a group of boys on a city bus. (I regret not having calmly asked him his name and trying to turn the encounter into a “teaching moment.” Alas, I was so disgusted, all I could summon to say to him was a frustrated, “What in the world is wrong with you?”)

But it must be admitted — and appreciated — that, unlike in some European countries, there is very little actual violence against Jews in America today. In 2015, the ADL cited fully seven cases of stones or eggs having been thrown, or BB pellets shot, at Jews — nationwide, over the course of the year. The sort of serious anti-Jewish knifings, shootings and arsons that have occurred elsewhere are simply not part of the American scene.

And as far as mainstream America is concerned, a recent survey by the Pew Research Center revealed that Jews are the most warmly regarded religious group in the country. My personal experience, despite outliers like the boy on the bus, corroborates that.

More emblematic of America than name-callers or stone-throwers were the non-Jewish riders of the subway in New York City in February who, encountering anti-Semitic graffiti on a subway map, banded together to erase it. Or the Montana town that, faced with a planned anti-Jewish march nearby, issued a resolution “denouncing hate, bigotry, and intolerance, which today masquerade under euphemisms such as ‘white nationalism’ and the ‘alt-right.’”

We Jews, for good reason, live our lives against a subtle backdrop of fear, even in countries as wonderful as the one we American Jews are fortunate to call home at present. But keeping perspective is always proper. One of the k’lalos, after all, in the Tochachah in Parashas Bechukosai (Vayikra 26:36) is that we will flee at “the sound of a rustling leaf,” that we’ll perceive enemies where there aren’t any. And that is a bane, not an ideal.

There are times for anxiety, to be sure. But there are times, too, to feel deeply thankful for our security. The words many attribute to Harav Nachman of Breslov, zy”a, that, on the narrow bridge that is the world, the main thing is “not to be afraid at all,” are not, in fact, his words. What he wrote (Likutei Tinyana, 48) was not “lo l’fached”—“[one should] not fear,” but, rather, “shelo yispached” — “[that one] not become fearful,” not, in other words, frighten himself.

I’m no Pollyanna when it comes to potential danger for Jews. I’m not in the “It can’t happen here” camp. Of course “it” can. Jewish fortunes have turned on dimes throughout history.

It just isn’t happening now, and it behooves us to reflect on that great brachah.