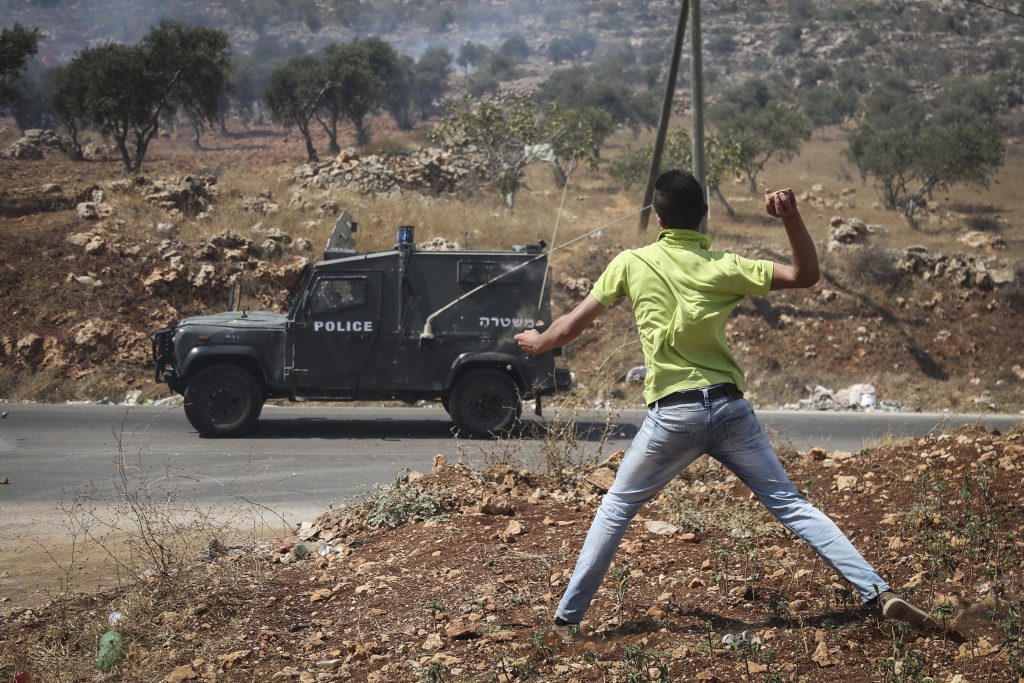 An incident in which Palestinian Authority police on Motzoei Shabbos arrested two undercover IDF soldiers in Shechem was a “major security glitch,” an IDF source told Channel Two. “We are lucky that this incident did not end in the kidnapping of soldiers,” said the source. “Shechem is full of Hamas terrorists. This incident will be investigated thoroughly.”

In a statement, the IDF said that an investigation was under way. The sources told Channel Two that the investigation would focus on how the identities of the soldiers were revealed, and whether a lapse in military intelligence was involved.

The soldiers were members of the elite Duvdevan unit, who were working undercover in the Shechem area in a search for terrorists. PA police arrested them, taking them into custody and questioning them before they were released to Israeli authorities. The IDF said that the soldiers were not harmed, and stressed that they had their weapons with them when released.

Large numbers of IDF soldiers were rushed to the Shechem area in order to rescue the soldiers. In the wake of the arrests, a large riot broke out in Shechem, with Arabs throwing rocks at both IDF soldiers and PA police.