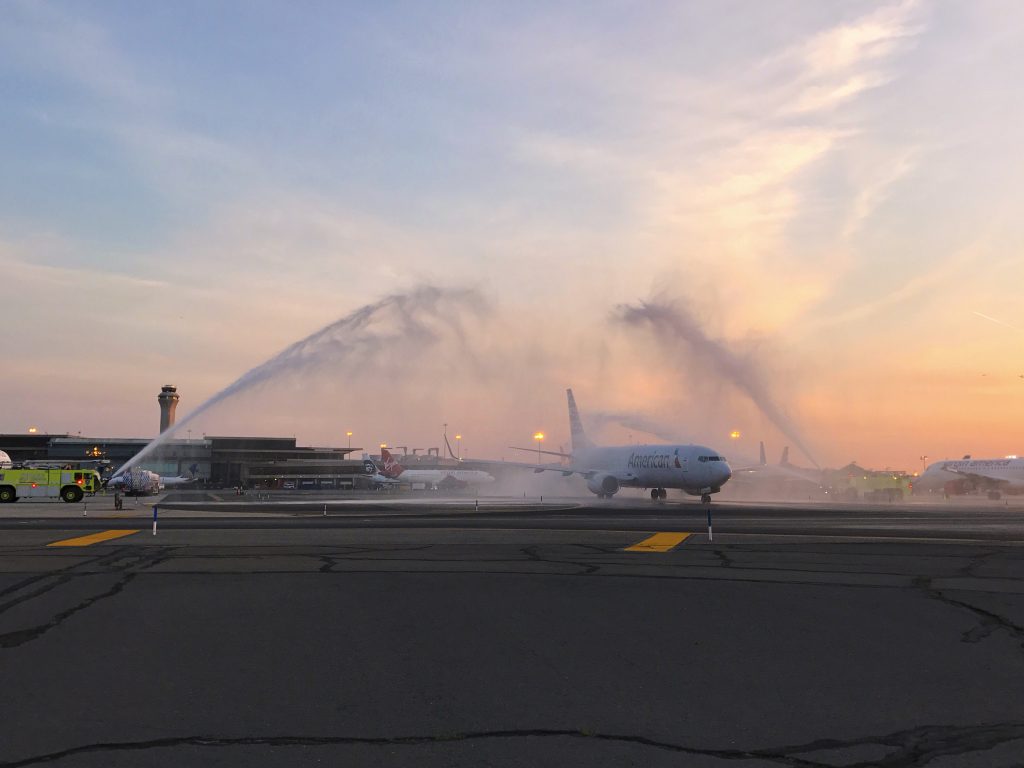 A New Jersey native who was among the last surviving veterans from the Pearl Harbor attack on the USS Arizona has received a final tribute in his home state.

Port Authority of New York and New Jersey staff took part in a ceremony Thursday at Newark Liberty Airport honoring Master Chief Petty Officer Raymond Haerry. The Paterson native died in September in Rhode Island at 94, and his remains will be interred on the ship.

The airport’s aircraft rescue and firefighting unit fired off a water cannon salute as part of the tribute to Haerry.

Haerry has said he was thrown into the water after the Arizona exploded and split in two. He eventually helped recover some of the 1,177 people aboard the ship who were killed in the attack.