Israel Fish Prices Down Over the Past Year, Ministry Says
Israel 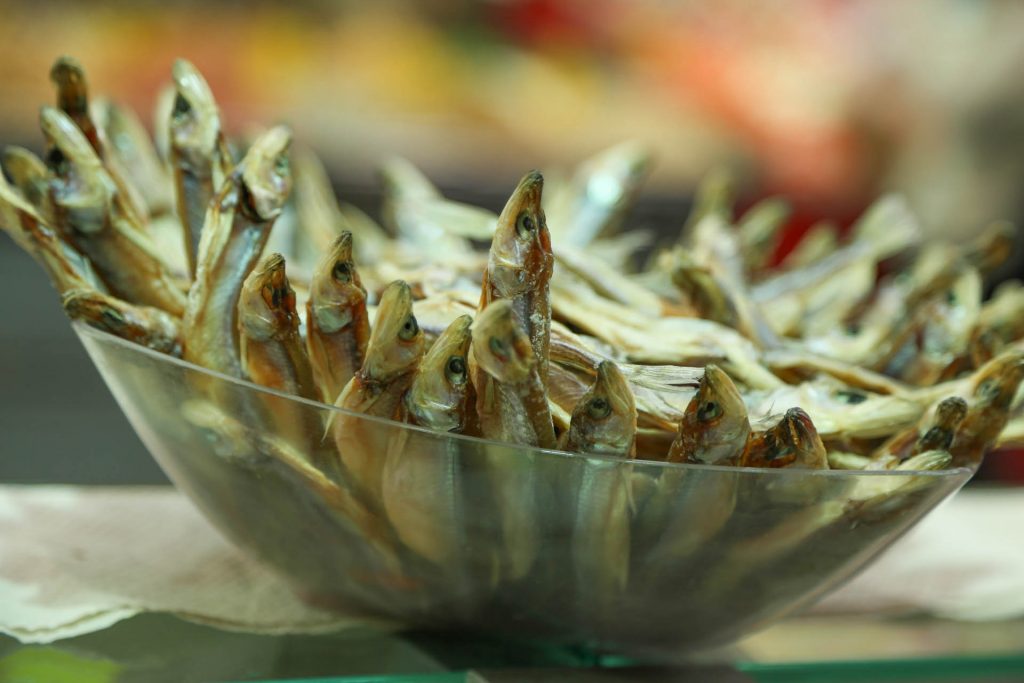 Over the past year, Israelis ate 93,000 tons of fish, the Agriculture Ministry said Sunday. The figures were released in advance of Pesach, when fish sales jump 75 percent over the amount purchased during the rest of the year.

Fish eaters got some good news in 2016. The average price of a kilo of frozen fish fell from NIS 37 in 2015 to NIS 25 in the first quarter of 2016. Amnon (Tilapia) is the most popular fish during the Pesach season, with some 800 tons sold in the month before Pesach, with carp a close second with 600 tons sold. Most of the fish sold in Israel – 71,000 tons worth – is imported.