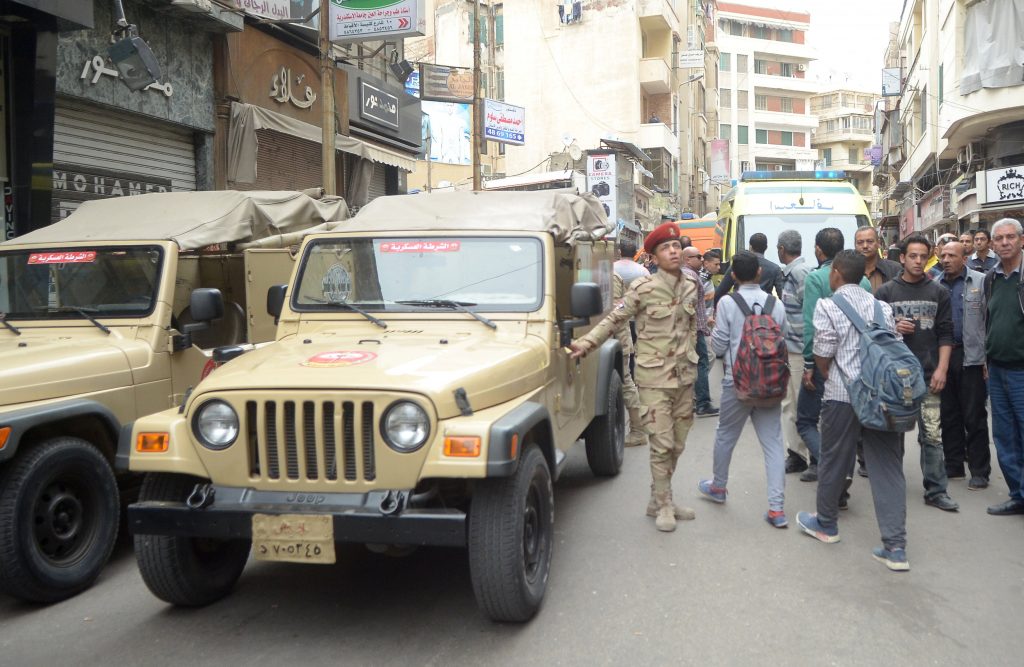 El-Sissi accused countries he didn’t name of fueling instability in Egypt, saying that “Egyptians have foiled plots and efforts by countries and fascist, terrorist organizations that tried to control Egypt.”

Egypt declared a state of emergency in the months that followed the military ouster of the Islamist President Mohammed Morsi when his supporters staged mass demonstrations that descended into violence.