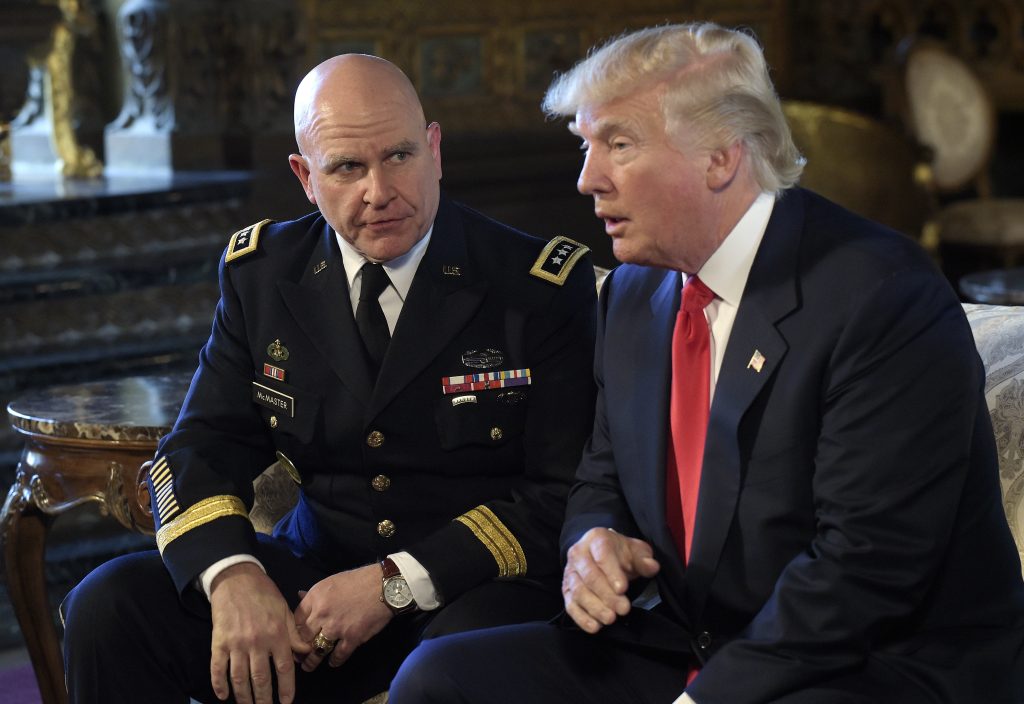 McFarland, who was named to her post by the previous national security adviser, Michael Flynn, was initially told that she could remain at the White House when Flynn was replaced by H.R. McMaster.

Her departure, which was first reported by Bloomberg News, comes amid a broader shake-up at the security council under McMaster’s leadership.

The official said that McFarland has accepted the offer of the ambassadorship, though that person emphasized that the appointment is still in the process of being official. McFarland would have to be confirmed by the Senate.

Flynn was ousted in February after it became clear that he misled Vice President Mike Pence about his contacts with Russian officials. McFarland’s position on the council has been in question since then.

McFarland initially resisted, but later accepted the reassignment, which the administration official characterized as a promotion to a critically important diplomatic post with a key U.S. ally in the Pacific region.

A former Army lieutenant general, McMaster has moved to assert his power over the national security decision-making process in President Donald Trump’s White House. Last week, he led a restructuring of the NSC, removing White House chief strategist Stephen Bannon from the principal’s committee and diminishing the power of homeland security adviser Tom Bossert within the committee.