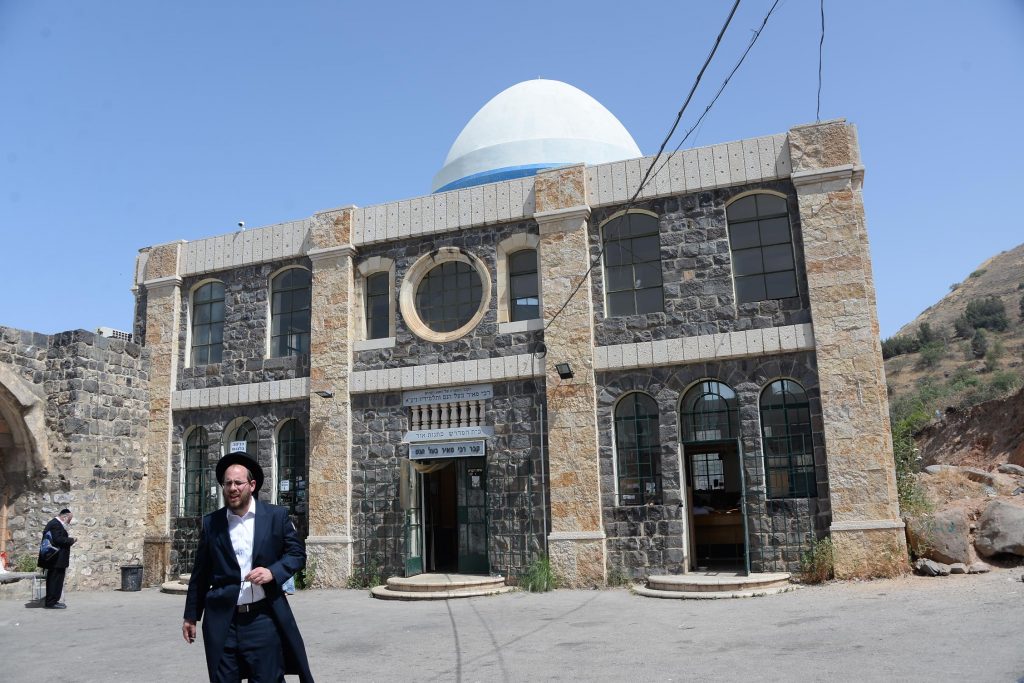 After the Churban of Bayis Sheini and the failure of the Great Rebellion led by Bar Kochva, the focus of Jewish life in Eretz Yisrael moved to the Galilee, with the Jewish People’s institutions, led by the Sanhedrin, taking up residence in several Galilee towns. The era was formative in the development of the Mishnah and Talmud, and in recent years, many archaeological finds have shed light on what Jewish life was like during that era.

Now, the Archaeological Authority is developing an organized tour route – the longest in Israel – that will include an interactive tour of some of the highlights of those finds. The Sanhedrin Trail will run for some 70 kilometers between Teveria and Beit She’arim, both principal sites in Jewish life during that time. To guide hikers, the Authority is developing an augmented reality application, which will allow users of devices to get information, audio recordings and images that will bring to life the finds that have been uncovered.

The Ministry is working with the Education Ministry and the Chief Rabbinate to ensure the accuracy of the information, which will include many of the stories and incidents appearing in the Talmud that are associated with the ancient settlements in the area, as well as biographies and highlights of the lives of the many chachmei haTalmud whose kevarim dot the lower Galilee. To prepare for the introduction of the first segment of the route in the coming months, thousands of high school students who are on their Pesach vacations have been laboring over the past week to prepare some of the sites, including a recently discovered Roman Cardo in ancient Teveria.

Yair Amitzur, an Archaeological Authority official who is one of the creators of the project, said that “the establishment of the trail and walking on it will connect those who live here today with the atmosphere and frame of mind of that period. In walking along the Galilee trails while using the application that will be developed specifically for this project, the trail will afford visitors a learning experience about the Mishnaic and Talmudic periods and connect them to the world of the sages.”