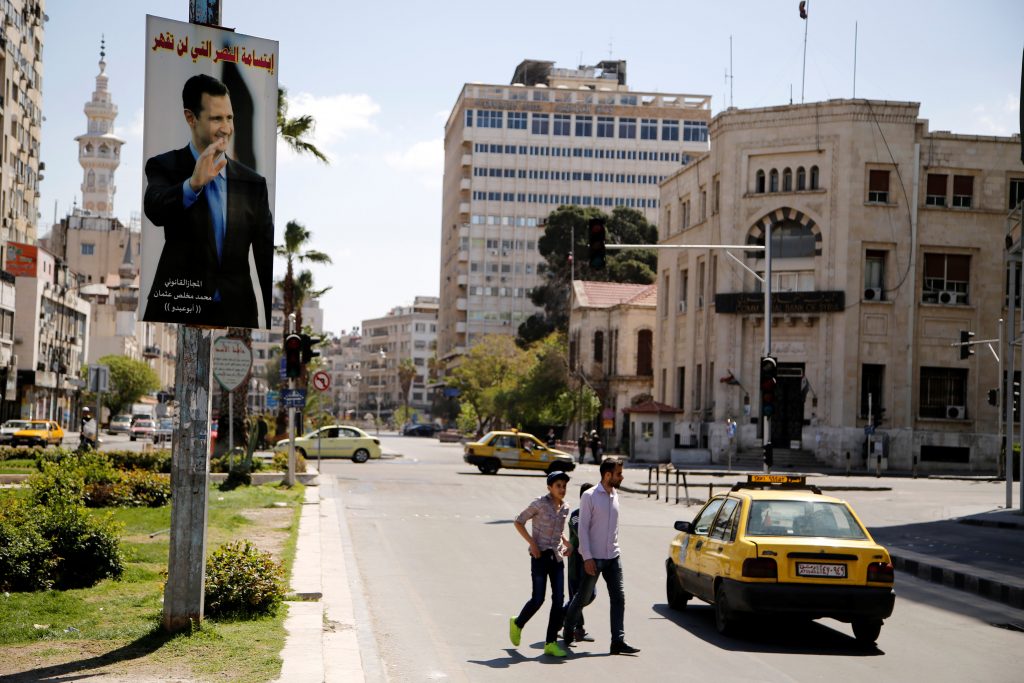 Turkey’s foreign minister called for Syrian President Bashar al-Assad’s immediate removal on Friday, saying a transitional government must be established and voicing support for a U.S. missile strike overnight on one of his air bases.

“It is necessary to oust this regime as soon as possible from the leadership of Syria,” Foreign Minister Mevlut Cavusoglu told reporters in the southern town of Alanya in comments broadcast live.

“If he doesn’t want to go, if there is no transition government, and if he continues committing humanitarian crimes, the necessary steps to oust him should be taken,” he said.

Cavusoglu said safe zones for civilians in Syria were now more important than ever. He said the coalition had been informed of the U.S. missile strike and that he had spoken by phone with the French and German foreign ministers, although he did not say when.

He also said contacts had been initiated with Russian Foreign Minister Sergei Lavrov and U.S. Secretary of State Rex Tillerson.