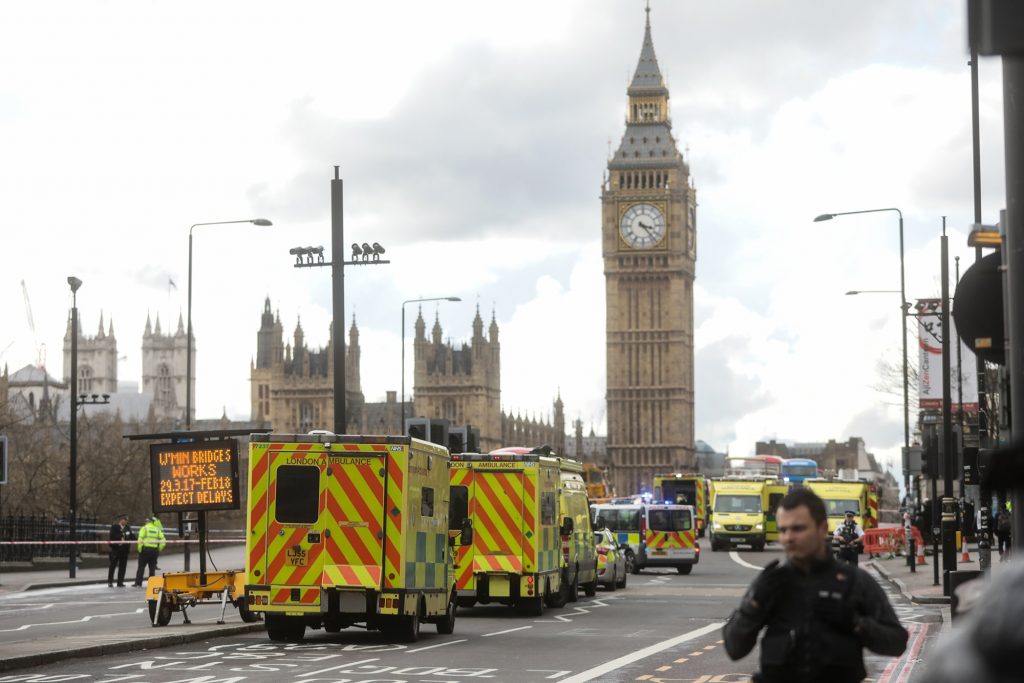 A woman who fell into the River Thames during the Westminster terror attack on March 22 has succumbed to her injuries, British Police said on Friday morning.

Andreea Cristea, a Romanian tourist, became the fifth victim of the ramming attack, in which a man drove into crowds crossing Westminster Bridge, near the British Parliament, before fatally stabbing PC Keith Palmer.

A family statement confirmed Ms. Cristea had died on Thursday and said, “After fighting for her life for over two weeks, our beloved and irreplaceable Andreea – wonderful daughter, sister, dedicated friend and the most unique and life-loving person you can imagine – was cruelly and brutally ripped away from our lives in the most heartless and spiritless way.

“She will always be remembered as our shining ray of light that will forever keep on shining in our hearts.”

The family said they were “deeply touched and eternally grateful” to the “never-ending dedication” of the medical staff who treated Ms. Cristea, saying their “kindness and empathy are beyond compare.”

“There are no words to even begin to describe the crushing pain and emptiness that is left in our hearts,” they added.

Mayor of London Sadiq Khan said he was “deeply saddened to hear of the death of Andrea Cristea.  Londoners hold her and her loved ones in our thoughts today.”