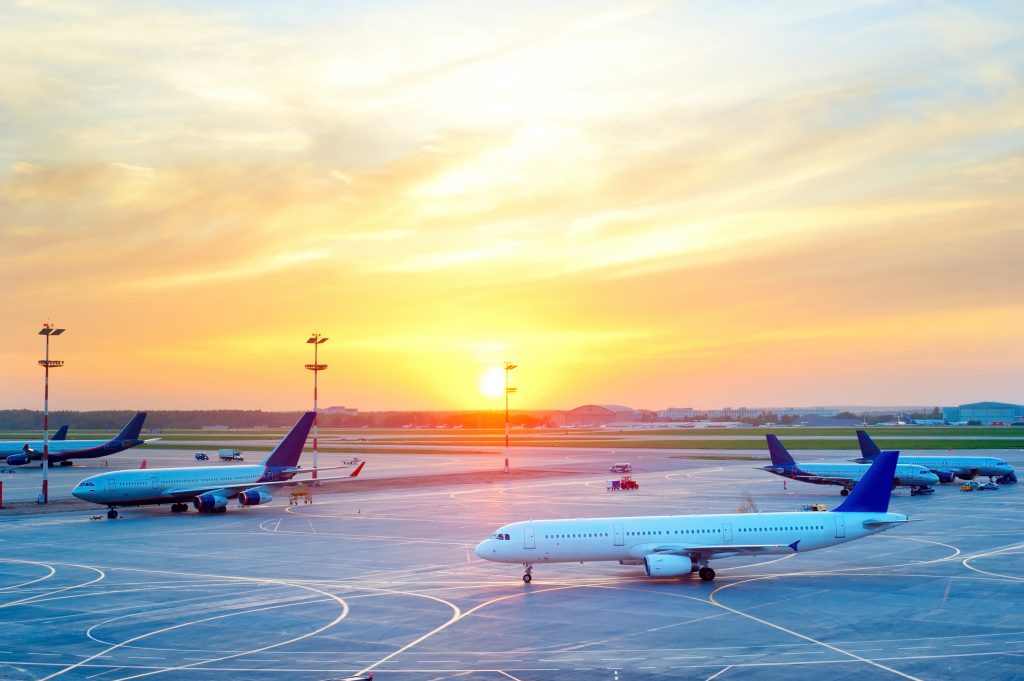 The U.S. Transportation Department surprised the travel world last month by suspending the creation of an important new consumer-protection regulation.

At issue was a Supplemental Notice of Proposed Rulemaking – a precursor to creating a federal regulation – ordered in the waning days of the Obama administration. Basically, it’s a request for comment published in the Federal Register when the government has made a change to a regulation that’s under consideration.

These notices are usually only of interest to consumer advocates, policymakers and special interest groups, but this one was a little different. The proposed rule would require airlines and ticket agents to clearly disclose to consumers all customer-specific fee information, including charges for a first and second checked bag and a carry-on bag, wherever fare and schedule information is provided to consumers. It also would mandate that the baggage fee information be disclosed, adjacent to the fare, at the first point in a search process where a fare is listed in connection with a specific flight itinerary.

These extra fees, sometimes revealed only at the last minute, are an enduring cause of aggravation for air travelers – and an abundant source of revenue for the airline industry. So, when the business-friendly Trump administration came to power, the airline industry lobbied hard to kill the supplemental rulemaking.

How did the suspension serve passengers? The organization didn’t respond to my request for an explanation.

Supporters of the proposed rule were dismayed by the regulatory freeze. “The Department of Transportation must live up to its mandate on consumer protection and ensure consumers have access to all the information they need to make a purchasing decision,” said Steve Shur, president of Travel Tech, a trade group that represents the major online travel agencies. “We urge the Trump administration to take the necessary steps to protect consumers.”

In a letter to Transportation Secretary Elaine Chao, the Business Travel Coalition (BTC), which represents corporate travel managers, lamented the setback. Airline arguments that the government should stay out of their business only serve the industry, not the consumers the government is supposed to protect, said Kevin Mitchell, the BTC’s chairman. “Consumers need and have a right to complete and accurate flight information to prevent them from being misled,” he wrote.

There’s a history here. For the past few years, airlines have “unbundled” – separated the cost of certain items from the price of your ticket – services such as carry-on luggage and seat assignments from their fares to increase their revenue without, on the surface, increasing their ticket prices, according to Joseph Schofer, a professor of civil and environmental engineering at Northwestern University.

Airlines argued that the move benefited passengers because it allowed them to only pay for what they used, but there were two problems with that argument. First, airfares didn’t immediately fall after unbundling, suggesting that airlines were just adding the fees to their ticket prices. Second, it turns out most of the optional fees, particularly for the first checked bag, were not so optional for most air travelers.

That’s where the new regulation would come in. “The value of the regulation is that consumers are informed up front what their costs will be,” Schofer said. “Reasonable? Seems like it. Fair? I think so.”

The good news for travelers is that though the supplemental rulemaking has been suspended, it is not off the table. “The proposed rule is still under careful review,” said Caitlin Harvey, a DOT spokeswoman.

Maybe the DOT knows that moving forward with the rulemaking – one of the most ambitious and comprehensive airline protection regulations in years – is the right thing to do. Simply put, regulations haven’t kept up with airline fees. A decade ago, passengers could assume that their ticket included a seat assignment or the ability to carry on a bag. Now, thanks to the airline industry, ticket prices are confusing – and, usually, higher than people expect.

If the new rule flies, you’ll benefit down the line by getting a clearer cost of your ticket before you push the buy button. Until then, you should assume that your airfare will cost more than the listed price.