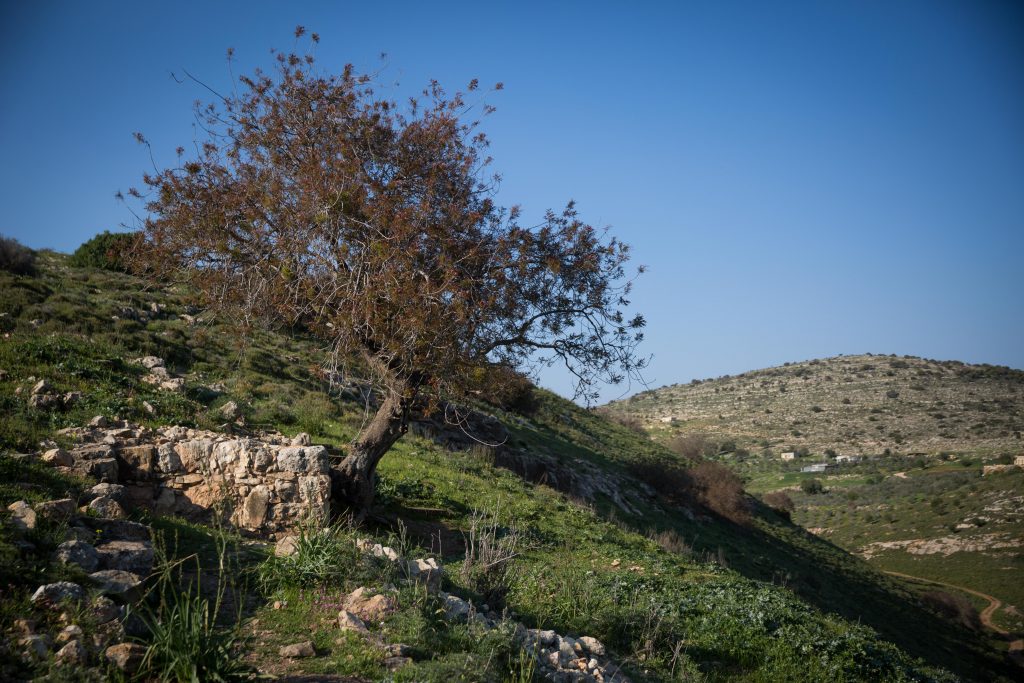 Workers at the Israeli National Parks and Nature Reserves have called off a threatened strike, planned for Chol Hamoed Pesach. The strike would have had a major impact as many Israelis are on vacation over Yom Tov and head to the countryside to see the beauty of Eretz Yisrael.

The management of the Israel Nature and Parks Authority took the case to the Jerusalem Regional Labor Court to prevent the strike.  During the proceedings, the workers agreed not to carry out the strike, which was called, according to the workers, after negotiations over salaries and conditions were suspended.