Israel Experts: Tens of Thousands of Trees in Danger of Collapse
Israel 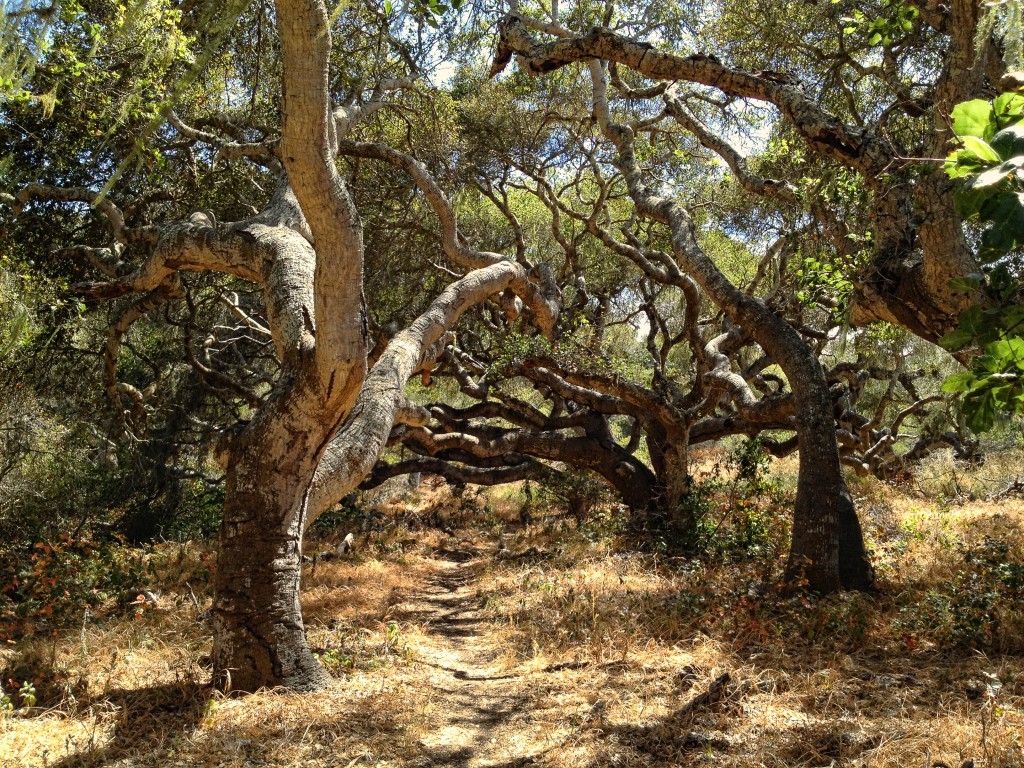 In the wake of the death of a woman in Kfar Sava Wednesday when a huge tree came crashing down on her, experts said that there were tens of thousands of trees in Israeli cities that could cause serious injuries in the same manner. Residents of Kfar Sava said that there had in recent years been dozens of incidents in which branches of old trees fell down causing injuries and damage to vehicles, and that many were afraid to walk down the street on windy days.

Wednesday’s weather was indeed windy, with easterly winds blowing strongly throughout Israel, including the central Sharon town of Kfar Sava. The 65-year-old victim was struck when a tree estimated to be 70 years old that had apparently rotted fell down, taking an overhead electrical wire with it. The shock of the electricity, combined with the impact of the tree, caused her almost-immediate death.

Towns and cities like Kfar Sava throughout central Israel face similar threats, said Oded Yafeh, an agronomist who consults with municipalities on trees and parks. “These ficus trees were planted 70 years ago by the old residents, for shade and convenience. The trees were used by the members of the largely agrarian communities to hitch their horses and donkeys, and the streets were dirt roads,” he told Yediot Achronot.

“Now we have cars and buses, and their accompanying air pollution, along with heavy urbanization, and construction that has shaken the ground,” said Yafeh. “All this progress has loosened the roots of trees and caused more rot and disease. The only way to avoid similar incidents in the future is to renew the urban tree landscape, cutting down the old trees and planting new ones. However, that plan is unlikely to fly, because people want the shade and the green belts these trees create.”

Fortunately, most of the trees that have fallen in recent years fell at night, when there weren’t many people around, added Yafeh. Although this is a tragedy for the family, b’Chasdei Shamayim, he added, and despite the danger, “you can count on one hand the number of people who have been killed by trees falling down in recent years, although to prevent more incidents, action must be taken.”