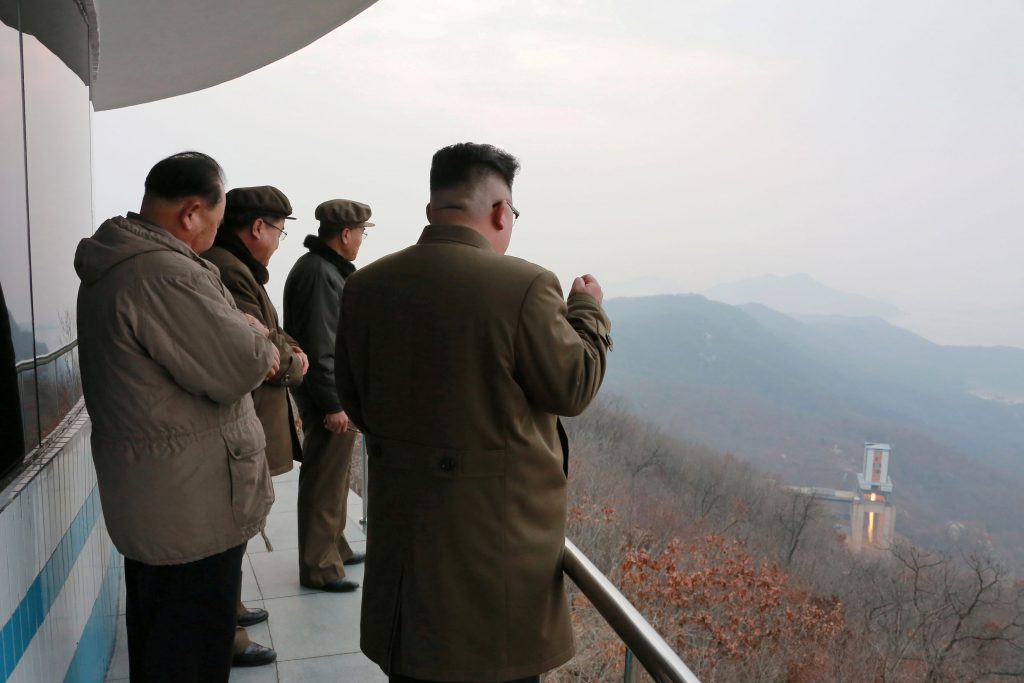 BRUSSELS (Reuters) – The European Union on Thursday expanded sanctions against North Korea over the country’s nuclear tests and launches of ballistic missiles.

The new sanctions are aimed at the country’s metalworking, aerospace and arms-related industries, and services in computing, mining, chemicals and refining, the bloc said in a statement.

The EU first imposed sanctions against Pyongyang in late 2006 and has steadily expanded their range since then to include embargoes on arms, trade in gold and precious metals and luxury goods.

It said on Thursday the new punitive measures were in response to actions that posed “a grave threat to international peace and security in the region and beyond.”

The EU also added four people to its blacklist of those subject to travel bans and asset freezes because of links to the North Korean leadership and weapons program.

North Korea has stepped up the frequency of missile and nuclear weapons tests over the past two years and experts say it is closing in on the ability to hit the United States with a missile.

Talks about North Korea are expected to feature high on the agenda of talks on Thursday between U.S. President Donald Trump and Chinese President Xi Jinping.

President Trump has spoken repeatedly of the need to act more decisively against Pyongyang and demanded that Beijing put more pressure on its reclusive neighbour.