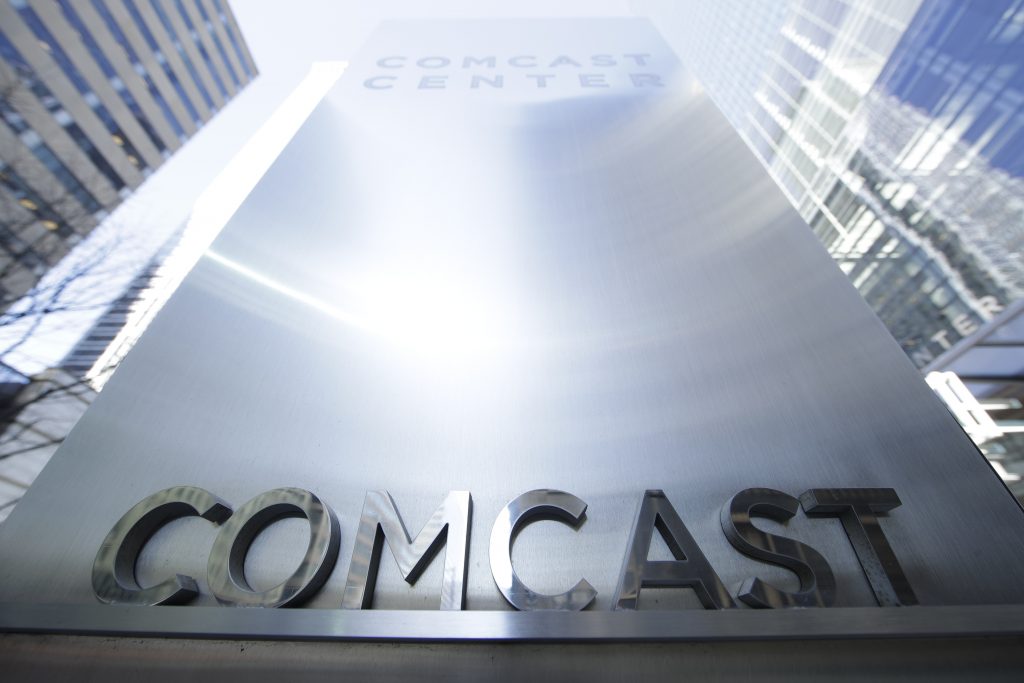 Comcast Corp. will launch a wireless service by the middle of this year with a network that combines its 16 million Wi-Fi hotspots and wholesale access to Verizon Communication Inc.’s cellular towers and spectrum.

The endeavor is fraught with risk in a competitive and price-sensitive market lead by big incumbents like Verizon, AT&T, T-Mobile and Sprint. But the venture also has the potential to reach millions of consumers who have become attached to their smartphones.

The wireless product, Xfinity Mobile, will be available to Comcast customers as part of a so-called “quad play,” or four-service bundle of media, phone, high-speed internet and wireless.

Comcast announced the plans — hinted at for months — in New York on Thursday morning.

Xfinity Mobile customers will have the option of Apple, Samsung or LG phones. They’ll be able to buy the phones outright or on a monthly interest-free installment plan, Comcast officials said.

Comcast — whose prior wireless venture, as part of a cable company consortium, failed within the last decade — said that this time around Xfinity Mobile has been designed with data and video in mind, not necessarily talk and text.

It will be available only to the 29 million Comcast customers who subscribe to media or internet services. Consumers will be able to buy unlimited data plans for $45 or $65 a month, or a 1 gigabyte of data for $12 a month, and continue adding gigabytes, at $12 a pop, as needed during the month.

Comcast estimates that Xfinity Mobile could save consumers about 10 percent to 40 percent a month on wireless bills, depending on usage and package.