Israel Chessed Group: Half of Israelis Cutting Back on Pesach Needs
Israel 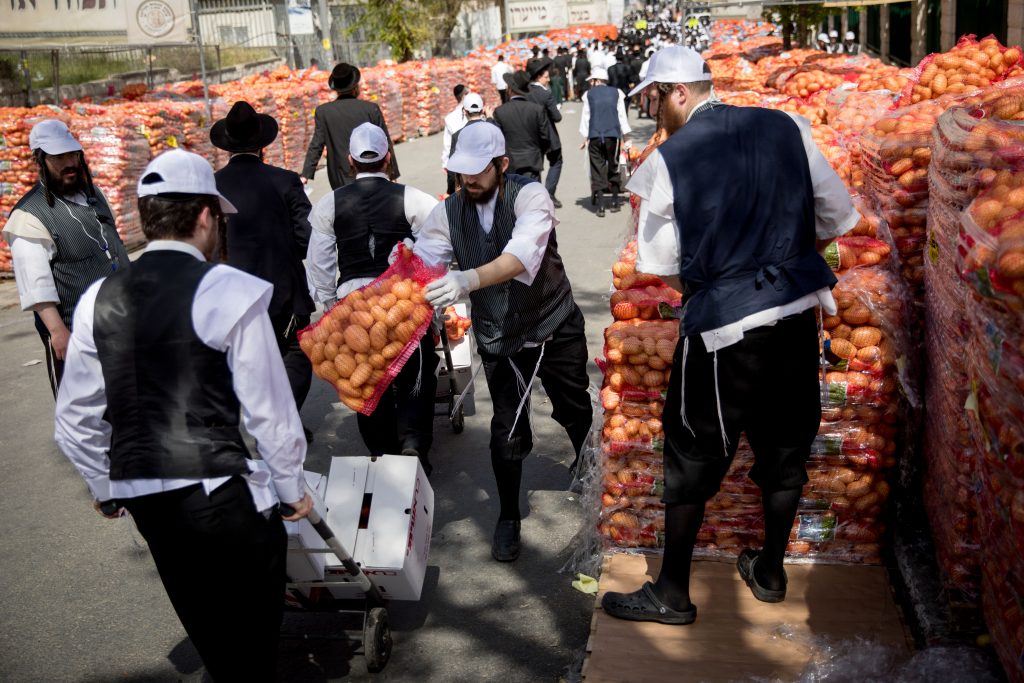 While Israel’s economy has been doing better than ever, the same cannot be said for many Israelis, according to a poll conducted on behalf of chessed organization Chasdei Naomi. The poll showed that some 50 percent of Israelis of all backgrounds — religious and secular — were forced to limit their Pesach shopping because of economic reasons, while a third said that they would buy less meat and 20 percent said they were forced to cut down on fish because of household budget issues.

50 percent of those who termed themselves secular would be spending less, the poll conducted by the Smith organization said, while about 45 percent of Religious Zionist Israelis and 54 percent of Chareidi families would do so as well. Ten percent of all respondents said they were doing poorly enough that they had to think twice before buying matzah, the staple food of Pesach.

Chessed organizations, as a result, are working overtime to provide care packages for tens of thousands of families that would otherwise go without. The Leket Yisrael group said that demand for assistance is up 30% this year. By Pesach, the organization will have distributed over 1.400 tons of fruits and vegetables, most of them produce that was never brought to market and likely to have been destroyed.

In a new effort this year, the Welfare Ministry is running a program that will match elderly Israelis with families willing to host them for the seder. As many of those who live below the poverty line are elderly, the program is designed to help the elderly not only enjoy a positive seder experience, but to encourage better ties between the elderly and their communities.