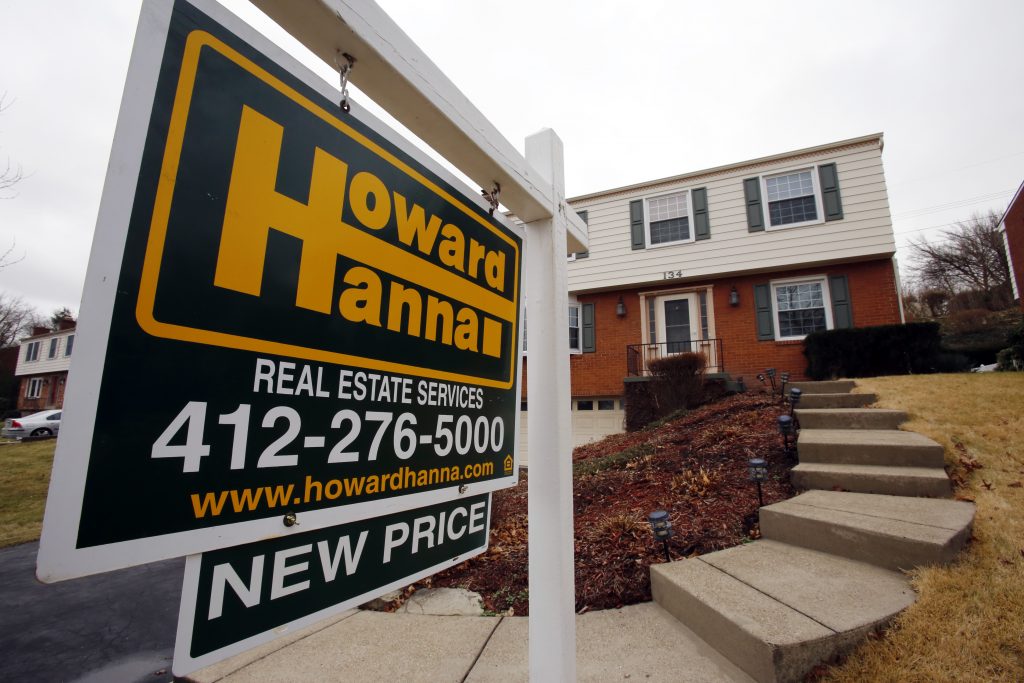 Long-term U.S. mortgage rates fell this week for a third straight week, approaching their low points for the year.

Investors will be looking toward the jobs data for March, to be issued by the government Friday, for an indication of whether the economic strength is being sustained. With unemployment at a healthy 4.7 percent, the report is expected to show that employers added 178,000 jobs last month, according to a survey of economists by the data provider FactSet.

The average fee for a 30-year mortgage was unchanged this week at 0.5 points. The fee on 15-year loans rose to 0.5 points from 0.4 points last week.

Rates on adjustable five-year loans ticked up to 3.19 percent from 3.18 percent. The fee remained at 0.4 points.